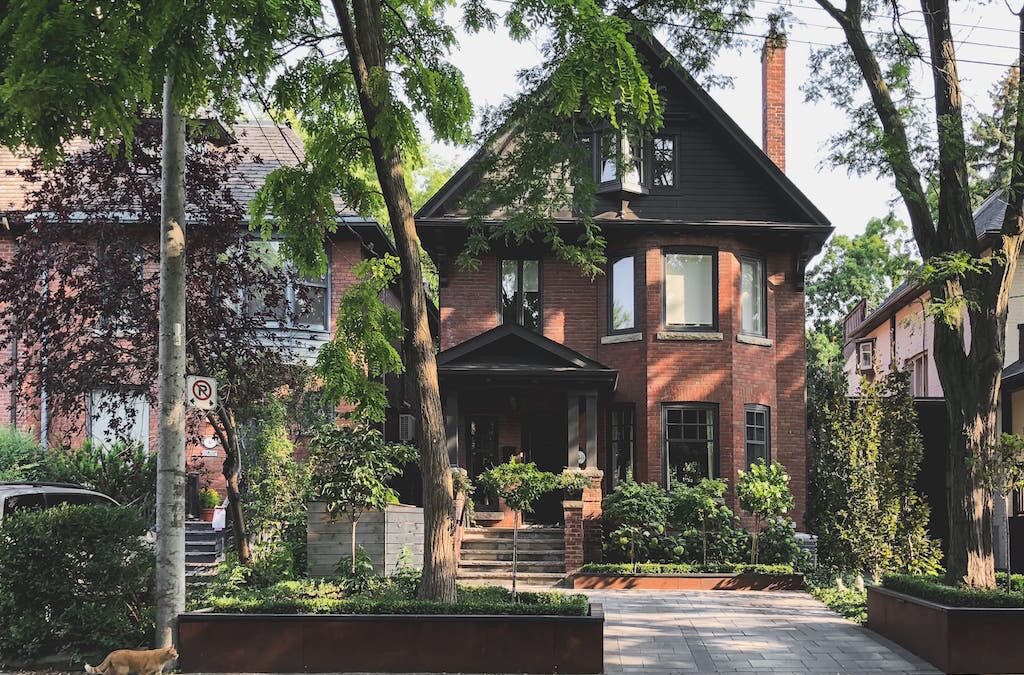 Toronto, Vancouver and many other major markets across Canada began the year in seller?s market territory with high demand for housing and tight supply giving home sellers the upper hand in transactions.

The COVID-19 pandemic abruptly changed that, shifting the national market away from favouring sellers and into balanced territory. And more changes are coming, according to RBC, which published a housing report this week that predicted more listings will be coming online in the months ahead, potentially tilting the supply-demand balance into buyer?s market conditions.

In a note titled ?Canada?s Housing Market Woke up in May,? RBC Senior Economist Robert Hogue wrote that, to date, listings supply and buyer demand have mostly ebbed in lockstep during the pandemic. This alignment has allowed the market to maintain balance and prices to remain steady, so far.

There were hints that this was shifting in national home sales data for May published by the Canadian Real Estate Association (CREA) this week. New listings spiked 69 percent in May from their April lowpoint while sales rose 57 percent. While this may not appear to be a significant mismatch, Hogue believes there?s further supply and demand ?decoupling? ahead for the market.

?The delay in spring listings will likely boost supply during the summer at a time when homebuyer demand will still be soft ? albeit recovering. The eventual winding down of financial support programs is also poised to bring more supply to market later this year,? Hogue wrote.

?Economic hardship is no doubt taking a toll on a number of current homeowners ? including investors,? the economist continued. ?Some of them could be running out of options once government support programs and mortgage payment deferrals end, and may be compelled to sell their property.?

The federal government announced this week that the Canadian Emergency Relief Benefit (CERB) would be extended for another two months, with the scheduled end date now pushed back to early September. The maximum period that one can receive CERB payments was increased from 16 weeks to 24 weeks. Mortgage deferral programs being run by Canada?s large banks are also set to end in the fall.

In commentary published yesterday, Capital Economics? Senior Canada Economist Stephen Brown wrote that the huge sums paid out through CERB since March have seemingly offset the losses to household income suffered during the same period. This will allow for a stronger economic recovery than was previously anticipated, he wrote.

But even in his relatively upbeat take, Brown said that household income is likely to still fall eventually as employment will remain lower than its pre-pandemic level even when CERB ends in September. He went on to point out that high-earners who lost jobs during the pandemic and are now receiving CERB will have certainly taken a hit to household income, which will bode poorly for the housing market.

When it comes to the anticipated shift from balanced conditions to a buyer?s market for Canadian real estate, Hogue predicted that the timing will be different depending on the market.

?We expect the increase in supply to tip the scale in favour of buyers in many markets across Canada, some sooner than others,? Hogue wrote.

?Vancouver and other BC markets, for example, could see buyers calling the shots as early as this summer. It could take a little longer in Ontario, Quebec and parts of the Atlantic Provinces. Buyers already rule in Alberta and Newfoundland and Labrador.?

Nationally, Hogue predicted a seven percent decline in benchmark home prices from pre-pandemic levels by mid-2021. However, he wrote, ?a widespread collapse in property values is unlikely.?