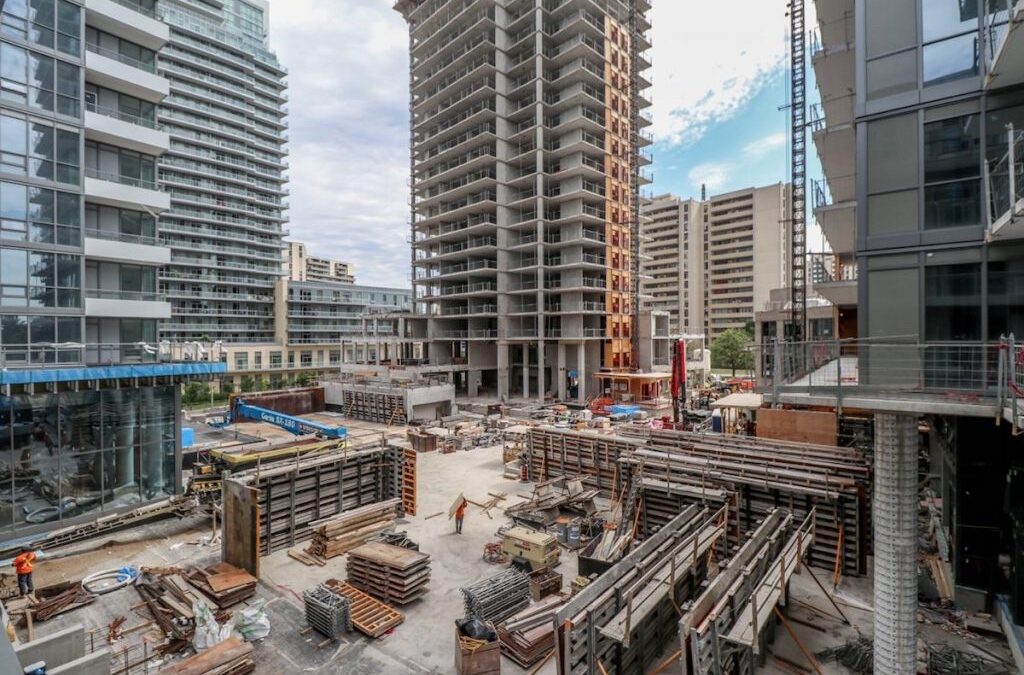 When it comes to competition in the market, Toronto?s renters are finally getting some relief as the city?s vacancy rate within purpose-built apartments increased to 1.8 percent in the second quarter of 2020, the highest level in over five years.

Real estate research firm Urbanation began tracking the vacancy rate at the beginning of 2015. To determine the rate, it looks at purpose-built rentals completed in the Toronto region since 2005. The second quarter reading is the highest level observed since the firm began its quarterly surveys.

Toronto?s rental availability rate, which adds units that are set to be vacated by tenants, also hit the highest level recorded since Urbanation began tracking it in 2015. The firm reported the availability rate as 3.2 percent this past quarter, compared to 2.3 percent in the first quarter of the year and 2 percent in the second quarter of 2019. Home prices forecast to rise 8% by 2022: Capital Economics

On the rental pricing side, units that were listed for rent during the second quarter averaged $2,420, a 3.7 percent year-over-year decline. While this sounds like a sharp drop, Urbanation noted that on a per square foot basis, rents declined by a more modest 0.6 percent to $3.22 per square foot over the same period in 2019. This suggests the larger monthly rent price drop was likely weighted by the composition of units listed during that period. Housing market will be impacted for years by immigration slowdown: TD

As the vacancy rate rises and demand cools amid the ongoing disruptive effects of the pandemic, Urbanation found that over 40 percent of buildings it surveyed had offered incentives such as a month of free rent to attract potential new tenants. Suburban homes are leading Toronto region?s housing recovery

The rising vacancy rate came as purpose-built rentals under construction in the Toronto region continued to hover around a 40-year high, meaning more supply for the market is on its way. At the end of the second quarter, there were 13,358 purpose-built rental units under construction across the Greater Toronto Area, up 17 percent from the second quarter in 2019. RE/MAX: COVID-19 can?t slow demand in Toronto real estate market