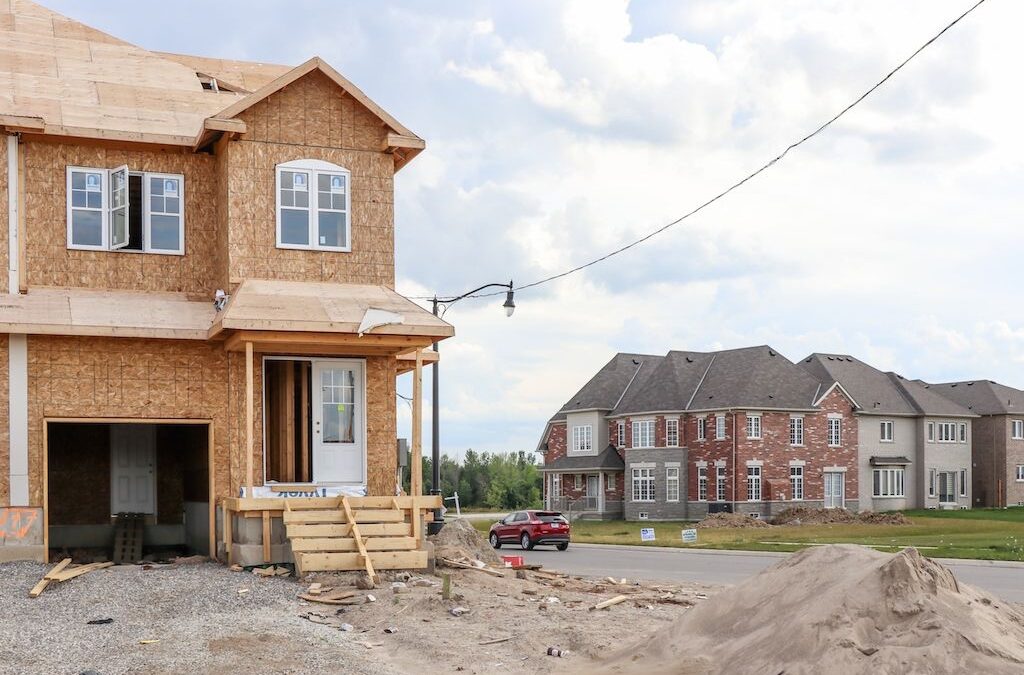 Toronto region new home sales returned to the land of the living in 2019 after declining to a 22-year low only a year earlier.

The full-year sales figure, along with a wealth of other market data, was released today by the Building Industry and Land Development Association and its data partner, Altus Group.

As has been the case for many years now, the new condo market made up the large proportion of the sales total by far, with developers racking up 26,948 new condo sales for the year. This total includes units in low-, medium- and high-rise buildings as well as stacked townhomes and loft units.

But if there was an award for most improved housing type, single-family homes would have certainly earned it for its 2019 result. There were 9,523 single-family homes sold in the Toronto region last year, up 157 percent from 2018. This sales total includes detached, linked, and semi-detached houses and townhouses.

While the percentage increase achieved in 2019 may sound impressive, there?s an important caveat to keep in mind. The previous year was the worst for single-family home sales since tracking began in 1981. In other words, it was not a high bar to surpass and the 2019 total was still 30 percent below the 10-year average.

?The improvement in new single-family home sales in 2019 was aided by the narrowing of the price gap between new single-family homes and new condominium apartments, as well as fewer competing options in the resale home market as inventories were whittled down,? said Patricia Arsenault, Altus Group?s Executive Vice President, Data Solutions, in a media release.

Read Also: This Canadian city is the world’s most affordable housing market

?The 2019 performance in the new single-family home market, however, needs to be put in perspective ? sales were still very low in historical terms, as available product to purchase remains limited, in particular at price points that are affordable to a broader range of buyers,? she continued.

With the book closed on 2019, BILD President and CEO David Wilkes took the opportunity to renew calls for all levels of government to do more in 2020 to increase housing supply in the region.

?In 2019, the Ontario government took important steps to address housing supply and affordability with the introduction of its Housing Supply Action Plan and related legislation. This year, all levels of government and our industry must continue to work together to transform our planning system so we can fix the housing supply problem in our region,? said Wilkes.