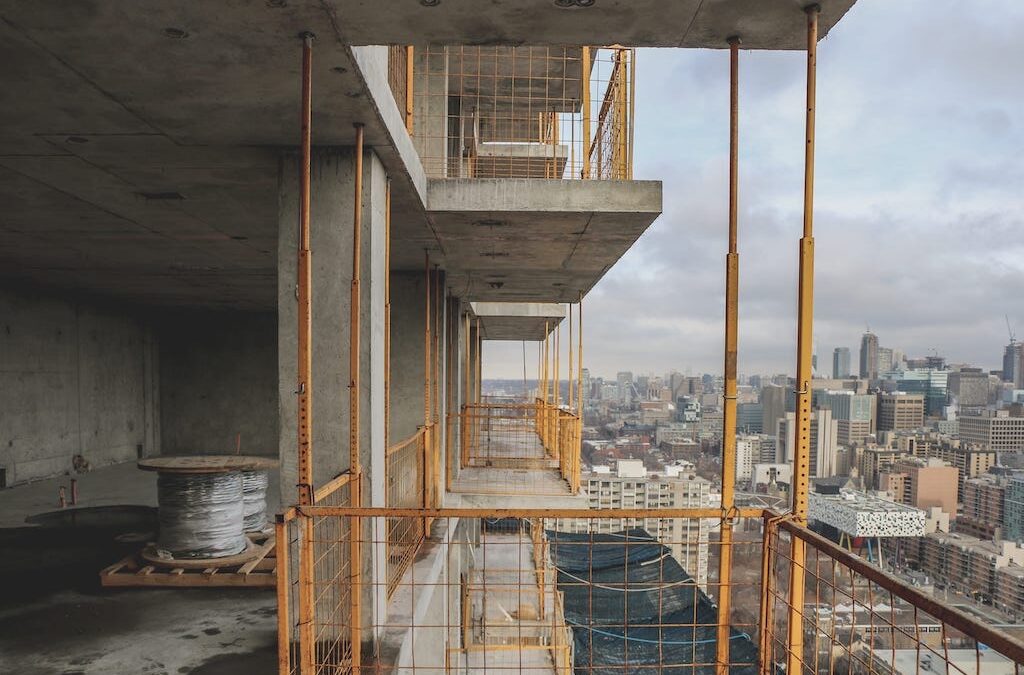 There were 4,539 new homes sold across the Toronto region in August, up a blazing 217 percent over the previous year and 119 percent higher than the 10-year average for the month.

It was an incredible way to cap off a summer recovery that few thought would materialize in such a powerful fashion.

The August data, published today by the Building Industry and Land Development (BILD) and Altus Group, was a clear sign that a substantial amount of activity that would have occurred in the spring was pushed to the summer months. Canadian home prices forecast to fall 7% in 2021: Moody?s

Calling it an ?unusually busy August,? the two firms said the sales total was the highest seen for that month since Altus Group began collecting data in 2000.

?After the normally busy spring months were severely affected by the pandemic and related government-imposed restrictions, we saw much stronger activity than normal during the summer,? he continued.

There were 1,930 single-family homes sold in August, up a remarkable 355 percent over the same month last year and 139 percent higher than the 10-year average. Meantime, the condo segment ?only? managed a 159 percent increase over August 2019?s sales total.

While there?s no denying the scale of the new home market?s summer bounce back, there is some concern over its longevity.

?The GTA housing market has seen a strong summer, but, with the resurgence in COVID-19 cases, the coming months are full of uncertainty for all of us,? said BILD CEO David Wilkes. 10 Toronto suburbs saw home prices increase over 20% in August

?What is certain is that residential and non-residential construction has played a key role in kick-starting the economy in our region and in Canada, and will continue to do so. We are working with governments at all levels to remove barriers to building and economic recovery,? he added.