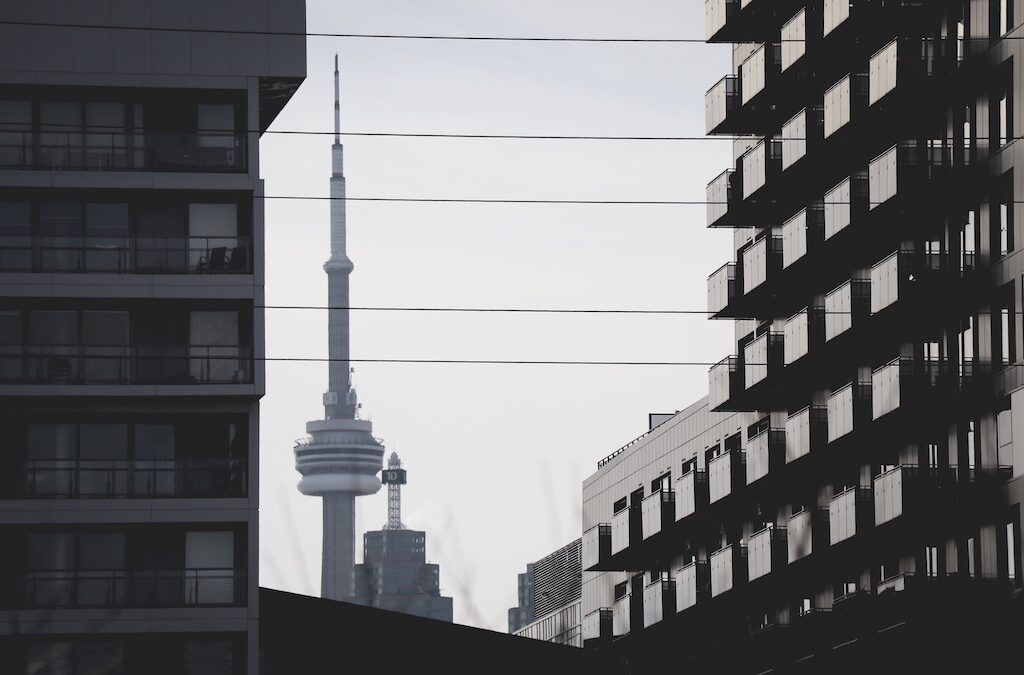 The Toronto new construction housing market saw only 771 homes sold in April, a month that ordinarily boasts a high number of new development launches and sees homebuyers flocking to sales centres across the region.

The sales total for the month was down 80 percent over April 2019 and came in 78 percent below the 10-year sales average for the month, according to data released today by the Building Industry and Land Development Association (BILD) and its data source, Altus Group.

The total was also the lowest recorded in April since Altus Group began tracking new home sales data for the Toronto region in 2000.

The collapse in homebuying activity, of course, was widely expected with the business shutdown and physical distancing measures introduced by the Ontario government as it sought to contain the spread of COVID-19. As had already been observed in the Toronto resale housing market, new home sales activity would invariably take a significant hit in April.

On the pricing side, the new home market also mirrored the resale market, with prices remaining steady in April when compared to March?s levels.

Read Also: Home prices could fall up to 18% over next 12 months: CMHC

?The plunge in new home sales in April came as both builders and potential buyers stepped back from the heated activity of the first quarter, adjusting to the new reality ushered in by COVID-19,? said Patricia Arsenault, Altus Group Executive Vice President, in a media release.

?Most planned new project launches were put on hold, sales programs for existing projects moved to virtual or by- appointment-only models, and short-term home-buying plans were disrupted by employment uncertainty, as well as the challenges of stay-at-home routines,? she continued.

Arsenault stopped short of making predictions on which way the market was headed for May, another typically busy month for new home shoppers. Market commentators have already observed an apparent incremental sales recovery taking place in the resale housing market this month, though the new home market?s strength in the spring months often hinges on the number of new projects launched during the season. With many projects expected to be delayed until the fall, it?s unclear how much momentum the market will generate in May, even as businesses reopen and consumer confidence trends upward.

?The good news is, the residential and commercial building and development industry, along with the professional renovations industry, is positioned to play a significant role in the recovery of our region and Ontario,? said David Wilkes, BILD President and CEO, in a media release.

?In the coming weeks, we?ll be putting forward recommendations for all three levels of government that can accelerate the healing of our economy,? Wilkes added.