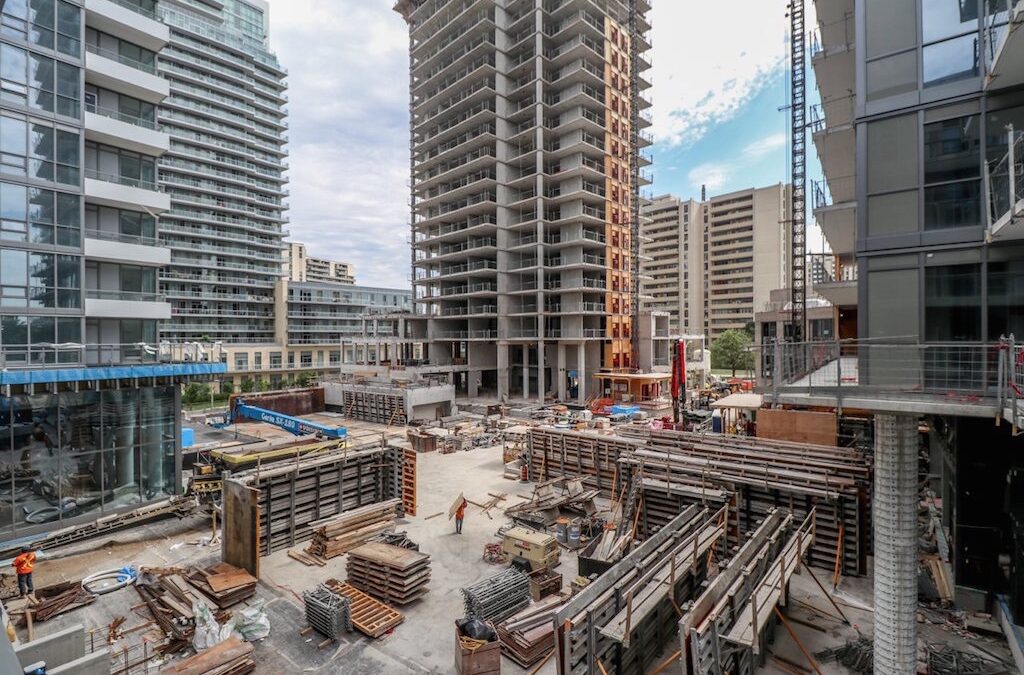 May was a grindingly slow month for new home sales in the Toronto region, as both new condos and single-family homes put up historically low numbers that have no precedent this century.

The Building Industry and Land Development Association (BILD) announced the May new home sales and price data today, calling it ?another slow month? and pointing to the low number of new projects launching through the spring. May is typically one of the busiest months for new project launches.

All told, there were 866 new homes sold last month, the lowest May since Altus Group, BILD?s source for market data, began tracking sales in 2000. This total was down 81 percent from May 2019 and was 76 percent below the 10-year average for the month. New condos saw an 88 percent decrease in sales while single-family homes were down 55 percent from the year before.

?Two months into the COVID-19 crisis, we are continuing to see the impact on available new home inventory numbers, with the number of new units brought to market in April and May reaching unprecedented low levels,? said Altus Group Vice President Matthew Boukall.

?Looking back at the market activity following the SARS outbreak in 2003, the industry will likely experience more months of disruptions to available inventory and sales,? he added.

While the year-over-year performance continued to look dismal, the new home market did log a modest sales increase relative to April, the month that many commentators view as the low-point of the crisis when economic activity was most impacted. There were 771 new homes sold in April compared to May?s 866.

Much of it has to do with the nature of the new home sales process in the Toronto region, with home builders delaying project launches that would typically drive a large share of spring sales to the late summer or fall.

The new home market?s performance over the last decade has been more strongly linked to Toronto condo sales than the resale market. Of the 4,794 new homes sold in May 2019, 1,004 were new single-family homes while 3,790 were condos. In May 2020, new single-family homes outsold condos 438 units to 428 units. The Toronto resale condo market has also underperformed relative to other housing types and regions in the GTA.