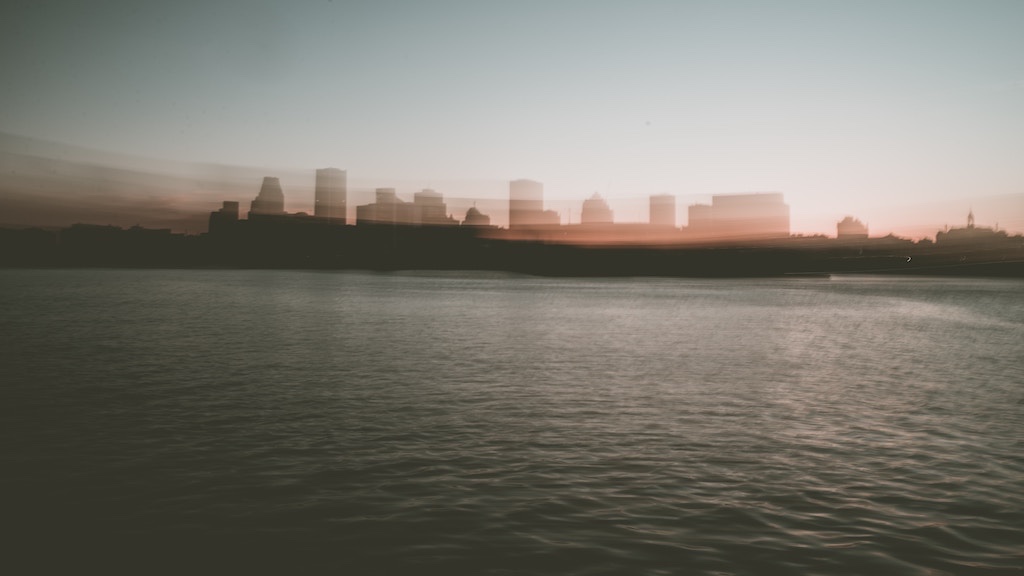 Low mortgage rates, strong labour markets, population growth, rising foreign investment and the diminishing impact of government market-cooling policies are among the top reasons that Canada?s two biggest cities appear primed to rise to the top of the heap for housing market performance in 2020.

Montreal?s housing market has been on a dominant run and, while 2020 may not be as hot as 2019, it is still set to be a banner year for the city. Consistent monthly home sale and price increases have been the default setting over the past several years and the market continues to grapple with declining home listings, making the long-relatively affordable market a little bit tougher for homebuyers as of late.

In an interview with the Montreal Gazette last week, Charles Brant, the Quebec Professional Association of Real Estate Brokers? (QPAREB) director of analysis, called the market ?a victim of its own success.?

?There is a scarcity effect at play. Yes, new housing is being built, but it?s often for rental units. The supply deficit should likely persist for the next two years,? Brant said in the interview.

According to the most recent QPAREB data, Montreal listings declined for the 49th consecutive month in October. This supply deficit, combined with a range of market strengthening factors such as lower mortgage rates, a strong provincial economy and foreign real estate investors spotting enticing opportunities, mean the Montreal market is almost certain to remain hot for 2020 and even into 2021.

?Montreal?s housing market is seeing continued momentum, and remains one of the strongest in Canada ? solid demand fundamentals, favourable affordability and increased non-resident investment have all helped,? Kavcic wrote.

He also called attention to the positive impact residential home construction in Montreal is having on the Quebec economy.

Unlike Montreal, the Toronto housing market began the year on a sour note before showing significant and sustained signs of recovery starting up in the late winter months and gaining strength through the summer and early fall.

?The [Toronto] housing market has regained momentum after a wave of policy measures (non-resident buyers? tax, rate hikes and OSFI rules) triggered a modest correction. But, strong demographic demand and a plunge in longer-term mortgage rates have firmed activity,? wrote Kavcic in his research note.

He pointed to strong home sales increases observed through October and the tightening of many segments of the market that are likely to set prices on a solid upward trajectory yet again.

Earlier this month, real estate brokerage Re/Max released an encouraging outlook for the luxury housing segment of the Toronto market following a long period of weakness through 2018 and 2019.

?We are heading in the right direction. The momentum is expected to continue, with increased demand for high-end product in 2020 propping up values as well. The insatiable appetite for luxury homes has subsided, but healthy demand still exists in the GTA,? Re/Max Executive Vice President Craig Alexander said in the report.

Alexander said that part of the reason 2020 is expected to be a better year for luxury real estate is renewed interest from Mainland Chinese buyers previously sidelined by the foreign-buyers tax implemented in 2017.