Toronto housing market is picking up steam, even as the economy slows down 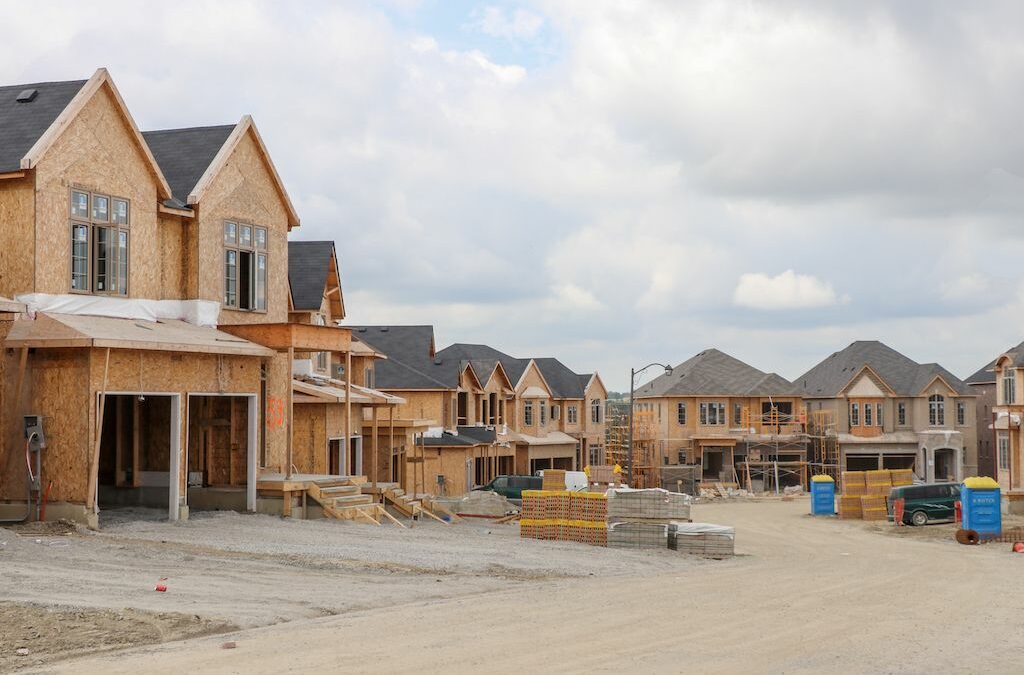 Discussion continues to swirl around an impending economic slowdown and economists can?t stop offering up their own odds on whether a global recession is in the cards for the coming year. For those who are curious, a one-in-five chance of a global recession appears to be the expert consensus at the moment.

Regardless of whether a true recession manifests, this bleak environment will have an impact on the Ontario economy. The province?s GDP, a key indicator that measures economic performance, is set to expand at an unimpressive 1.6 percent in 2019 and is projected for a lukewarm 1.8 percent increase in 2020.

Sounds like a bit of a bummer, right? While you might be singing the economic blues if you?re fixating on manufacturing and exports, the province?s housing market is humming a very different tune.

In fact, the picture is looking downright rosy in Ontario?s major housing markets, with a steadily rebounding Toronto region playing a major role in ensuring the province?s economy merely slows down, as opposed to reversing course.

As Central 1 Credit Union wrote this week in its Ontario 2019-2022 economic forecast, it all comes down to population growth. The province has been attracting new residents at the fastest rate in nearly 20 years and that?s been a boon to housing market activity that has simultaneously benefited from low mortgage rates.

?Elevated population growth will continue to play a strong part in supporting economic growth, driving housing activity and consumer demand,? says Central 1 Ontario Economist Edgard Navarrete. ?A swelling population is providing underlying support for the economy. For a second consecutive year, the province?s population rose by more than 1.7 percent. The strongest rise since 2001.?

While housing market momentum won?t have a major impact on the 2019 economic picture, Navarrete believes it will provide 2020 with a significant boost in growth.

Central 1 anticipates that builders will ramp home construction back up in 2020 after dialling down their activities this year. The credit union says 2021 and 2022 will see further increases in homebuilding activity across the province.

And it?s not just home construction that?s going to nudge the economy in the right direction.

The Central 1 forecast comes on the heels of the Toronto Real Estate Board?s October data release that showed the city?s home prices experienced their biggest spike since 2017.