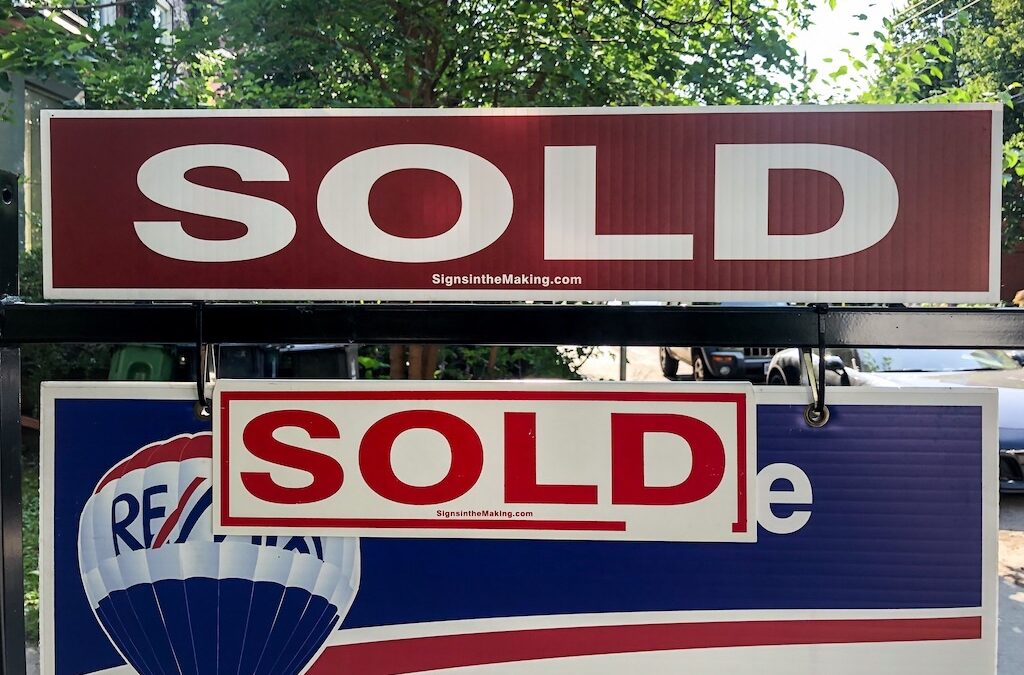 It was a busy December in housing markets across the country, suggesting that when compared to last year, not as many house hunters stayed home for the holidays. They bought them instead.

While the nearly 23 percent increase in total Canadian home sales as reported by the Canadian Real Estate Association (CREA) for the month made for an attention-grabbing figure, it was Toronto?s tight housing market that caught our eye.

Read Also: Ontario?s rental vacancy rate is starting 2020 at a near record low

According to CREA data, the Toronto housing market found itself firmly in seller?s territory at the end of 2019, with the important sales-to-new listings ratio measuring in at 70 percent. Essentially, this means that 7 out of 10 new homes listed on the market would sell within a month.

Typically, sales-to-new listings ratios between 40 to 60 percent reflect a balanced market. A ratio below that range indicates a market favours buyers and anything above that range benefits sellers, who can raise prices as homebuyers compete over a limited number of listings.

And this is exactly what?s happening in Toronto right now. The market hovered around the upper end of balanced through the summer before edging into the lower end of seller?s territory late in the year. It was only recently, however, that it found itself firmly in seller?s territory, with the reading of 70 percent.

Toronto home prices have responded to the tight market accordingly, jumping 11.7 percent in December over the same time last year. Homebuyers are likely to see more of the same through 2020 too with no supply relief in sight and competition in the tight market showing no sign of ebbing.

?While the gaudy headline sales gain last month is flattered by soft conditions in late 2018, the current tightness of the market looks real. As a result, we expect some further upward pressure on prices in coming months,? wrote BMO Chief Economist Douglas Porter in commentary published this week.

?Taking 2019 as an example, we experienced a strong sales increase up against a decline in supply,? said Mercer. ?Tighter market conditions translated into accelerating price growth. Expect further acceleration in 2020 if there is no relief on the supply front.?