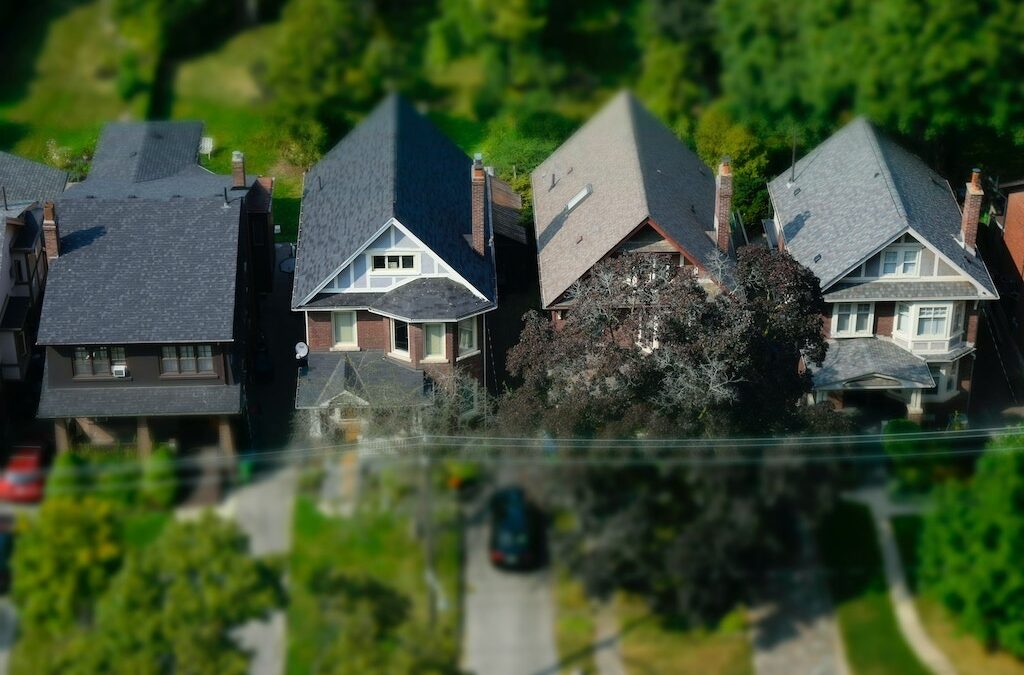 The Toronto region recorded another month of over 10,000 home sales as buyers seeking low-rise properties made their move before the end of summer.

A total of 10,775 properties changed hands last month, up over 40 percent compared to August 2019, according to data released today by the Toronto Regional Real Estate Board (TRREB). The average home selling price also increased substantially relative to a year ago, up 20 percent to $951,404.

?In addition, fewer households have chosen to go on vacation as a result of COVID-19 and instead have remained in the GTA and been active in the housing market, satisfying pent-up demand from the spring,? she added.

While condo sales recorded a healthy 10.9 percent increase over the previous year, it was single-detached, semi-detached and townhomes that drove the majority of the sales growth recorded in August. RE/MAX boosts 2020 home price projections as market rebounds

Detached home sales soared by 50.6 percent in the Toronto region, while semis saw a nearly 67 percent sales rise over the previous year. Townhome sales were up 45.8 percent over August 2019.

A similar dynamic played out on the pricing front, with the average sale price for a Toronto region condo rising a relatively modest 9.5 percent to $629,643.

By contrast, all low-rise property types on the regional level saw price growth between 16 percent and 20 percent over the previous year. Drilling down further, it was City of Toronto single-detached homes that saw the largest price increase last month, rising 21.4 percent to $1,505,100. Canada?s housing market seeing V-shaped recovery: TD

?However, with growth in condominium apartment listings well-outstripping condo sales growth, condo market conditions were comparatively more balanced, which was reflected in a slower pace of price growth in that segment,? he continued.

Looking ahead, market commentators have cautioned that the high-flying market performance seen this summer will likely cool as pent-up demand held over from the spring fades, government income support programs wind down and the threat of a second wave of COVID-19 infections weighs on homebuyer confidence. 28% of Canadians believe they’ll have difficulty making mortgage payments