Toronto home prices up 3% in May, sales rise from pandemic low 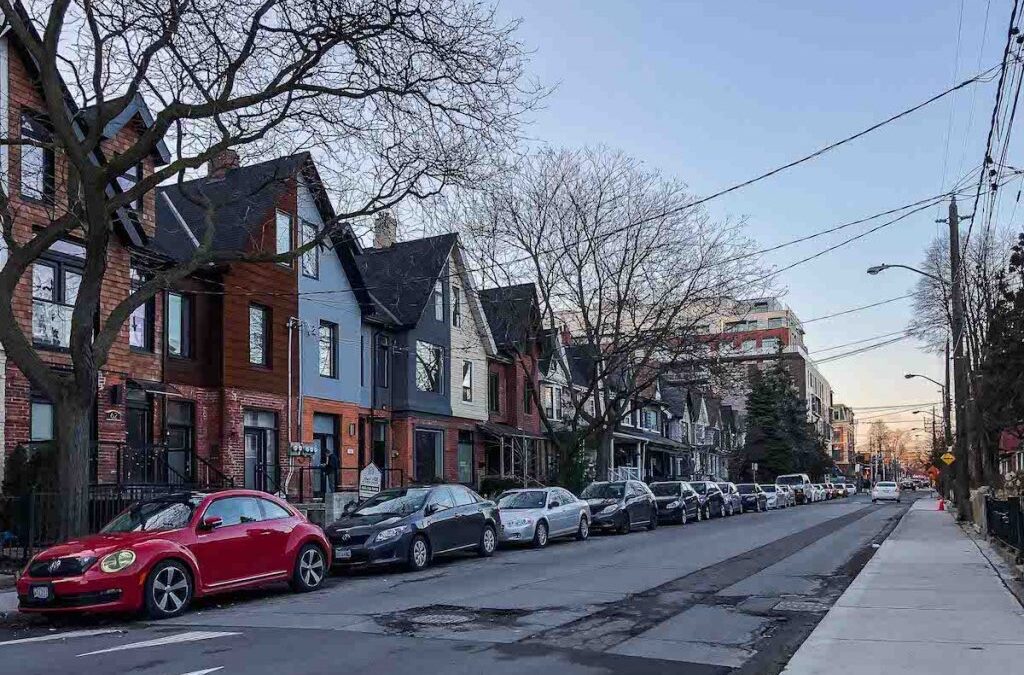 The average sale price for a Toronto region home rose to $863,599 in May, up three percent from the same period in 2019.

While sales continued to significantly underperform due to the ongoing impact of the COVID-19 pandemic, the total sales figure for May, at 4,606 transactions, was also a substantial improvement over April?s result.

The May market data released today by the Toronto Regional Real Estate Board (TRREB) showed the home sales total across the Toronto region was down 53.7 percent last month over the previous year.

When compared to the April 2020 sales figure, which many market commentators now view as the cyclical low for the city?s housing market, May sales were up 55.2 percent. The market?s performance last month was also a substantial pick up from the 67.1 percent year-over-year sales drop recorded in April.

?While the public health and economic concerns surrounding COVID-19 continue to impact the housing market, the May sales result represented a marked improvement over April,? said TRREB President Michael Collins.

?TRREB released updated Ipsos consumer intentions polling results in May that indicated that 27 percent of GTA households were likely to purchase a home over the next year. Providing we continue to see a gradual re-opening of the economy, it is very possible that home sales will continue to improve in the coming months,? he continued.

Market watchers will also be pleased to see that new homes entering the market in May dropped by a similar level to sales. New listings fell by 53.1 percent annually, with 9,104 added to the MLS last month. This is viewed as a positive trend by economists as it will keep the supply of listings in line with demand for resale housing, leading to relative price stability as the market gradually recovers.

In another instance of new listings matching the trend seen in sales activity, listings entering the market in May were up substantially from April, rising 47.5 percent month-over-month.

?With home sales and new listings continuing to trend in unison in May, market conditions remained balanced. This balance was evidenced by year-over-year average price growth slightly above the Bank of Canada?s long-term target for inflation,? said Jason Mercer, TRREB?s Chief Market Analyst.

?If current market conditions are sustained during the gradual re-opening of the GTA economy, a moderate pace of year-over-year price growth could continue as we move through the spring and summer months,? Mercer added.

On the pricing side, May?s MLS Home Price Index rose 9.4 percent from the same period last year and was unchanged from April. While the average sale price showed a much lower annual increase at 3 percent, TRREB said this came as a result of changes in the composition of homes sold in May that pushed the average price down.

The board said that detached homes, which are, on average, priced much higher than other housing types, experienced a more dramatic decline when compared to overall sales in the market.