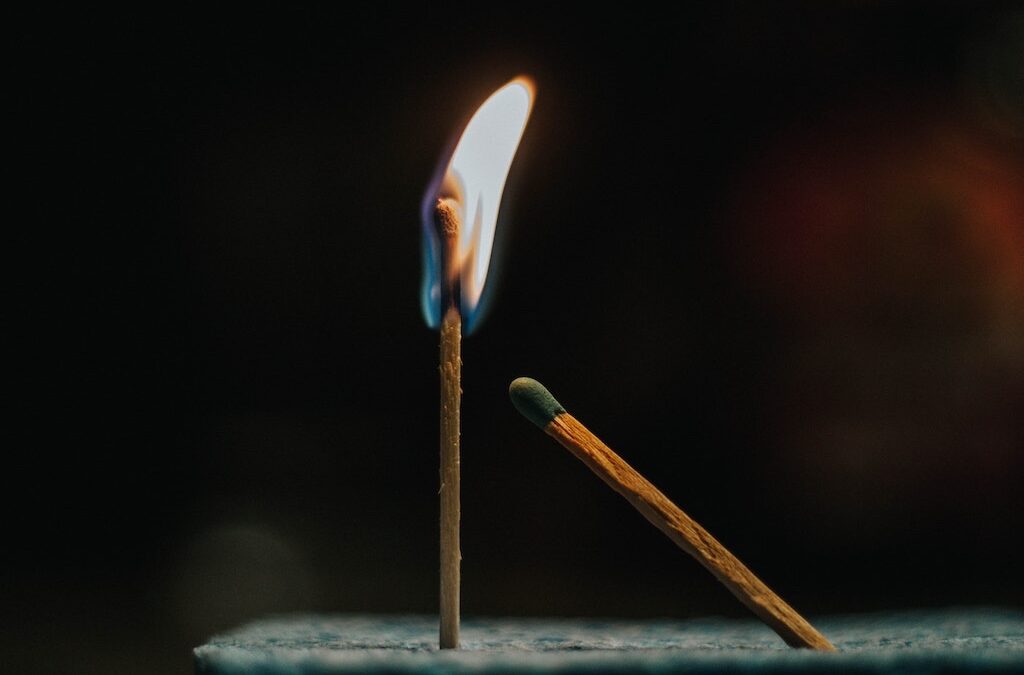 Call it a case of d?j? vu? Early-2020 looks an awful lot like early-2016 for the Toronto housing market and RBC Senior Economist Robert Hogue believes it ?is not a good sign.?

The latest market data from the Toronto Region Real Estate Board showed that low supply of homes on the market paired with high buyer demand is causing prices to accelerate. There?s no evidence that there will be a dramatic increase in supply anytime soon, while there?s plenty of reason to believe that demand will stay strong throughout the year.

Read Also: RBC: Toronto market is heating up like early 2016

We?ve been here before. It was only four years ago that Toronto began experiencing a massive run-up in home prices before peaking in the first half of 2017.

?Those were the days when things started to heat up uncomfortably, propelling property values sky-high in the ensuing year,? wrote Hogue in a piece titled ?Are Toronto home prices sky-bound again??

This record-breaking run-up in prices and sales activity inspired a major intervention from the provincial government and played a sizeable role in pushing the federal government to introduce stricter mortgage borrowing rules.

Hogue is seeing plenty of parallels between that time and the present day. If market tightness persists, he wrote, expect double-digit price gains for the Toronto market in the coming months.

?[T]hat?s a real possibility because new listings continue to be scarce as we head into the spring season. Supply ? of existing and new homes ? will be key to what happens next in Toronto?s housing market. If it stays low, prices will likely keep ramping up beyond the next couple of months,? he wrote.

A further decline in supply could cause prices to jump at the dizzying pace seen in 2016 and early-2017, when year-over-year gains exceeded 30 percent for Toronto single-detached homes and condos.

Hogue cautioned that policy moves that would stimulate demand would be ?the last things the market needs right now.? This can be read as a word of warning both to the federal government, which continues to mull boosting support for first-time homebuyers, and to the Bank of Canada, which is likely eyeing a cut to interest rates this spring. These moves would lead to a further ramp-up in buyer demand and accelerate price growth.