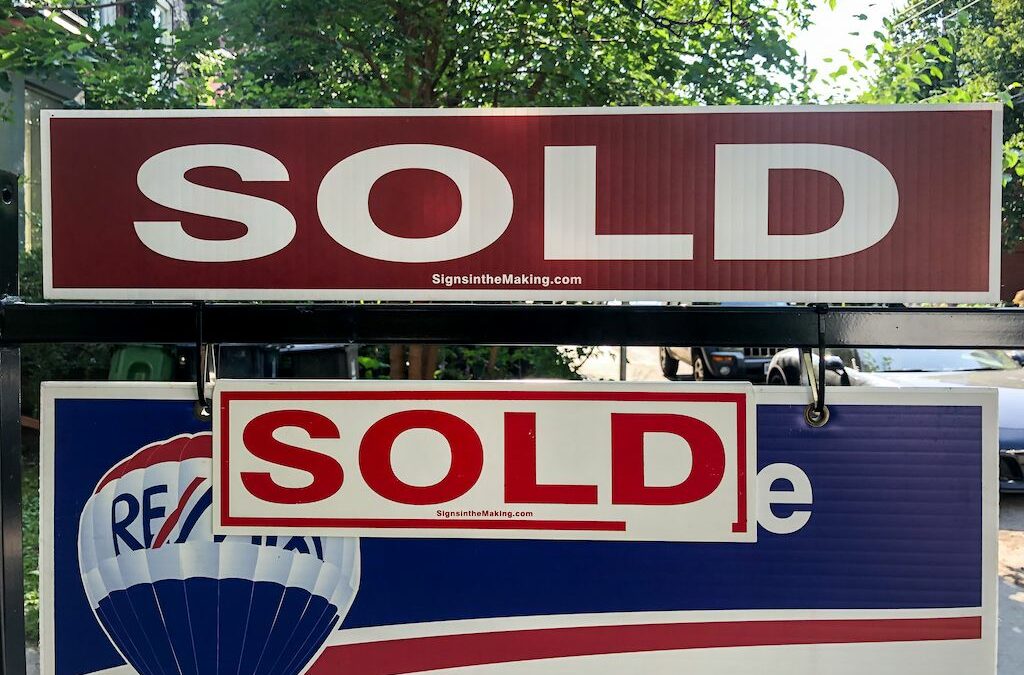 Temperatures may be plummeting, but the heat is ratcheting back up in Toronto?s housing market.

Sales are soaring past 2018 levels, listings are down and prices are spiking as the market has clearly shaken off any remaining lethargy caused by new mortgage rules introduced last year and other energy-sapping policies.

While new data released today by the Toronto Real Estate Board (TREB) fixated on the energized sales numbers ? 8,491 sales amounting to a 14 percent annual increase in the Toronto region is certainly attention-grabbing ? it is the home price momentum building up again that will likely catch the eye of many market experts.

TREB?s Home Price Index, a typically less volatile and more dependable measure of prices in the region, saw a 5.8 percent increase last month when compared to October 2018. This was the strongest annual growth rate observed since December 2017 when the market spiked temporarily as buyers looked to complete purchases before tougher mortgage rules kicked in in January 2018.

The average sale price across all home types (detached, semi-detached, townhouse and condo) also rose 5.4 percent to $852,142 in October.

During these monthly data releases, TREB often takes an opportunity to call on policymakers to take action in encouraging the creation of more housing supply for the market. With it being the first data release following the October 21 federal election, this month was no different.

?During the recent federal election, some parties committed to more flexibility on the mortgage lending front, including the reintroduction of a 30-year amortization period for insured mortgages and more flexibility in the application of the OSFI mortgage stress test. These and other housing-related policy options should be brought forth in the new minority parliament,? says TREB President Michael Collins in a statement accompanying the data.

It?s likely that Collins felt particularly encouraged to make these pointed calls for policy change after new listings in the Toronto region saw a nearly 10 percent decline in October.

?A strong regional economy obviously fuels population growth. All of these new households need a place to live and many have the goal of purchasing a home. The problem is that the supply of available listings is actually dropping, resulting in tighter market conditions and accelerating price growth,? Collins says.

Economists from some of Canada?s largest banks have already voiced concerns about the Liberal minority government continuing to focus on boosting housing demand through expanding programs like the First-Time Homebuyers? Incentive rather than addressing challenges around housing supply. It?s also worth noting that it was primarily the Conservatives who championed bumping the maximum mortgage amortization period to 30 years, drawing scorn from the Liberal campaign. The NDP also floated the idea, but suggested restricting access to the 30-year mortgage to first-time buyers.

So with all this in mind, it?s unlikely Collins is going to see much movement on policy change that he and other supply-focused industry advocates are seeking from the new government. That could mean home price momentum continues to build through 2020 unless other measures are taken.