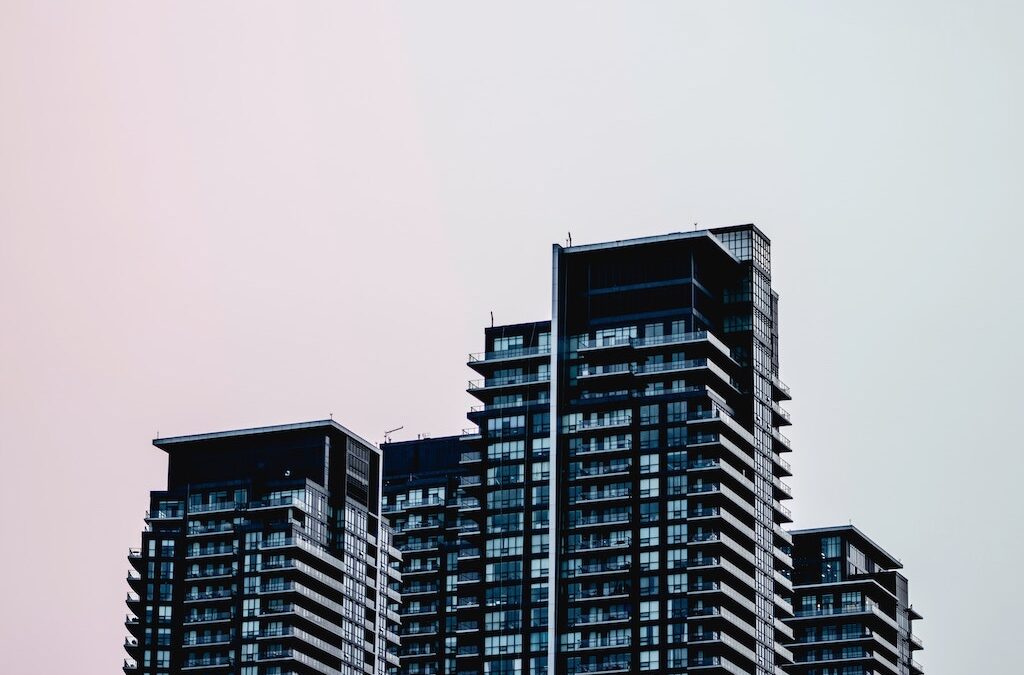 It?s become the conventional wisdom passed on to all first-time homebuyers looking to buy in the expensive Toronto housing market: Condos are the new starter homes.

While that may still largely ring true, Toronto condos? affordable image took a hit in 2019 and the situation is likely to deteriorate further in 2020 in the face of strong demand and limited new supply.

First, Hogue points out that when looking at the Toronto housing market as a whole, the affordability picture hasn?t changed much since 2017. In fact, what RBC calls its ?aggregate affordability measure? declined slightly in the third quarter of 2019, meaning housing affordability in Toronto marginally improved during that time.

To come up with its affordability measure, RBC uses total home ownership costs as a percentage of the median household income before taxes. Home ownership costs are determined by tallying the cost of mortgage payments, property taxes and utilities for an average home in the markets the bank analyzes.

So while RBC?s affordability measure for the Toronto market is still hovering close to record levels (meaning the market is still extremely unaffordable), it has at least plateaued for several years now and even shown some modest signs of improving. This is good news for the market as a whole, but a bit deceiving when it comes to assessing the condo segment of the market.

In his affordability report, Hogue wrote that the flat trend for the Toronto market ?masked steady [affordability] deterioration for condo apartments.?

When RBC?s affordability measure is applied only to the single-family home market segment, it has gradually declined following a major spike through 2015-2016. Since then, there has been little change. The story is very different for the condo market, with the affordability measure spiking over the last three years.

?This is a big deal for first-time homebuyers because condos are often their more realistic option. And there?s little reprieve in sight. Recovering demand and scarce supply are poised to turn up the heat on home prices in 2020,? wrote Hogue.

While the Toronto housing market?s affordability isn?t the worst in the country ? that dubious distinction goes to Vancouver ? the condo affordability trend remains concerning.

For new condos sold in the Toronto region in 2019, the average price rose more than 10 percent to $866,827, according to the most recent data from real estate data firm Altus Group. For new condos currently on the market, the median price is $862,445, according to new home search site, BuzzBuzzHome. In Toronto?s resale market, condos saw the largest sale price increase for all housing types by far in November, the most recent month that has data available. The average condo sale price was $617,658, up 11.1 percent from November 2018.

And, with strong population growth, low mortgage rates and expanded first-time homebuyer support programs from the federal government all expected to impact the market this year, Toronto condo prices will maintain their march skyward.