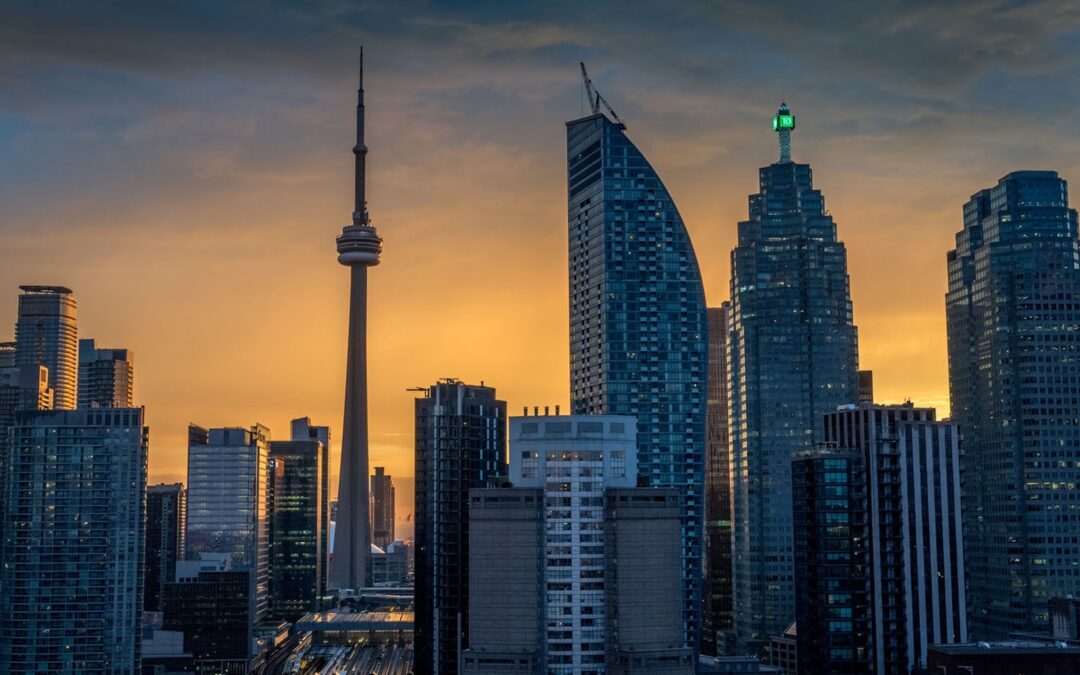 Following years of historically low vacancy rates, Toronto?s rental market saw a surge of new listings throughout the second quarter of the year as a result of the COVID-19 pandemic.

In a recent market report, Toronto-based brokerage Zoocasa found that condo rental listings grew by 45 percent year-over-year in the City of Toronto during Q2 2020. Meanwhile, the number of condos leased during the same period dropped by 25 percent.

The report, which analyzed quarterly market data from the Toronto Regional Real Estate Board (TRREB), noted that the changes within the rental market can be attributed to the economic impacts caused by COVID-19. RE/MAX boosts 2020 home price projections as market rebounds

Andrew Kim, a Zoocasa agent, explained that in March and April, many renters who were unsure of their future employment situation opted to terminate their lease and move elsewhere for more affordable rent, greater living space or to be closer to family.

?Previously, it was rather difficult and competitive for renters to attain their desired unit, particularly in the downtown area,? said Kim in the report.Canada?s housing market seeing V-shaped recovery: TD

Out of the city?s 35 TRREB regions, 26 reported annual condo rental listing growth, 20 of which were in the double-digit range.

Just three Toronto communities saw a rise in condo rental leases, including C11, E04 and E01 at 352 percent, 18 percent and 106 percent, respectively. Yet, Zoocasa agent Jim Roberts explained in the report that this trend may be related to occupancy beginning in brand new buildings in the area and is not necessarily related to COVID-19.

?However, renters in these new buildings in particular should keep in mind that once these units are complete and they register, many investors may head for the exit door looking to sell and cash in on their investments,? said the report. 28% of Canadians believe they’ll have difficulty making mortgage payments

Given the rental supply increases, prices dropped by 6 percent in the City of Toronto to $2,357. The C11 and E04 regions were labeled as the city?s most affordable communities, with rents declining by 12 percent year-over-year to $1,987 in C11, while average prices remained at $1,960 in E04.