This Canadian city is the world’s most affordable housing market 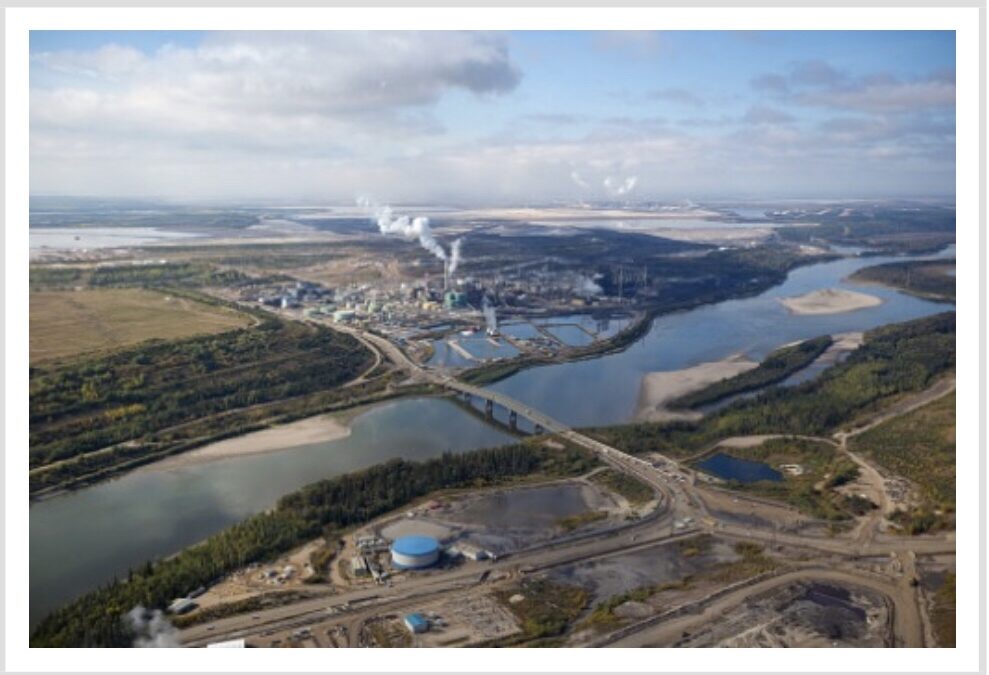 The Canadian oilsands city of Fort McMurray has topped a ranking of the world?s most affordable housing markets.

Fort McMurray with a median multiple of 1.8 ranks highly following economic disruption in recent years as oil prices and investment have tumbled. Two New Brunswick markets also make the top 10 for affordability, Fredericton and Saint John, both have a median multiple of 2.4.

Overall, the United States has the most affordable major housing markets with a nationwide median multiple of 3.9 followed by Canada at 4.4. For individual city markets with a score of 3 or less, the US has the top 10 major markets.

Among the other markets included, the UK and Singapore each have a median multiple of 4.6, Australia 6.9, and China-Hong Kong an eyewatering 20.8.

Ontario?s rental vacancy rate is starting 2020 at a near record low

Are you looking to invest in property? If you like, we can get one of our mortgage experts to tell you exactly how much you can afford to borrow, which is the best mortgage for you or how much they could save you right now if you have an existing mortgage. Click here to get help choosing the best mortgage rate