There?s a new luxury real estate hotspot in Canada, and it?s in the middle of a Chinese buying boom 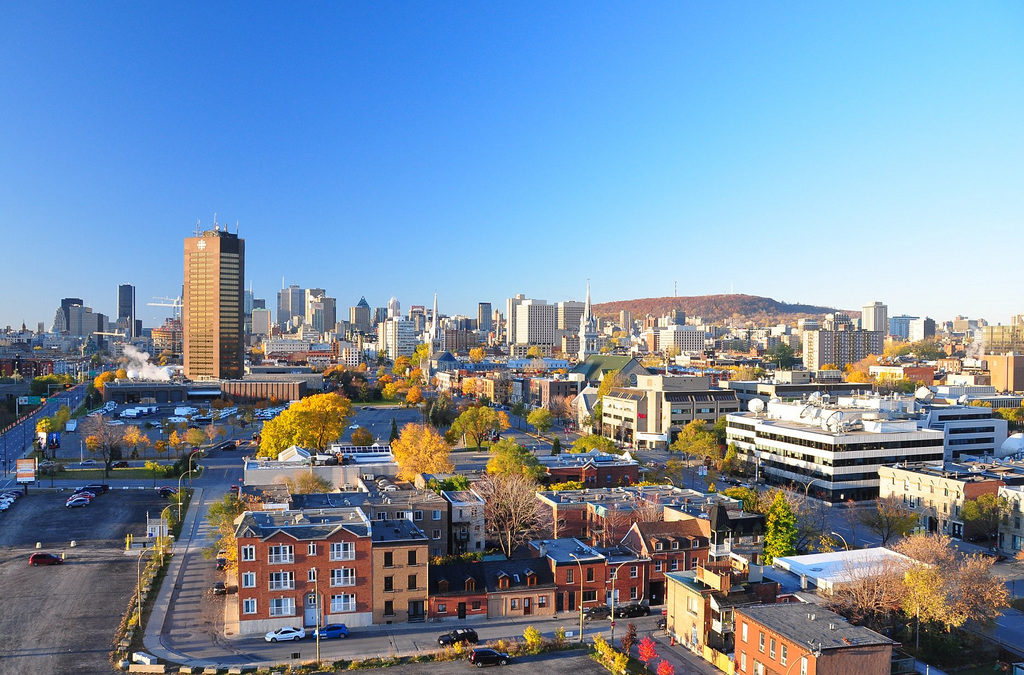 Perhaps Toronto or Vancouver come to mind first when you think about luxury real estate in Canada, or maybe even Calgary, where remnants of previous oil booms remain.

Montreal has captured the attention of well-heeled investors (and others) lately, in part because money goes further in Quebec?s biggest market, suggests Brad Henderson, CEO and president of Sotheby?s International Realty Canada, which released a report on major Canadian luxury markets this week.

?I think it?s a bit of an opportunity perspective,? Henderson tells Livabl. ?Definitely the Montreal marketplace is considerably less expensive than Toronto or Vancouver, and I think people are starting to recognize that it is a market that is stable and is growing,? he explains.

While a $1-million-plus price tag is the norm for a detached home in Toronto and Vancouver, the median selling price of a single-family home in Montreal was about $320,000 in February, the Sotheby?s report highlights.

Through the first two months of this year, sales of condos priced above $1 million surged 53 percent over the same period in 2018, although that only amounted to a total of 26 units changing hands.

For all homes priced over $1 million, including apartment units and houses, sales climbed 6 percent annually in the January?February timeframe.

The market even managed to absorb two luxury homes priced at more than $4 million, something that didn?t happen once in the opening two months of 2018.

?There is a market for ultra-luxury located in the heart of Montreal,? says Henderson, who says the city?s real estate market has ?come of age.?

Units recently sold in the Four Seasons Private Residences Montreal, a boutique luxury condo development by Carbonleo, sold ?well above? $1,500 per square foot, notes Henderson. He estimates the average for the city is around $750 per square foot.

Montreal has seen a number of luxury condos completed in recent years, and Sotheby?s foresees local end-users snapping up units in previously-completed buildings as they start to make their way onto the resale market.

However, overseas interest from buyers in China is on the rise, a recent report from Juwai.com says. Juwai, a real estate portal that helps residents of China find international properties, says it received 35.7 percent more enquiries into Montreal properties in 2018 than it did the previous year.

?The Chinese buyer boom in Montreal began earlier and is larger than in other second-tier cities,? says Juwai CEO and Director Carrie Law, in a statement.