The Canadian housing market will be busy this spring ? just not for realtors 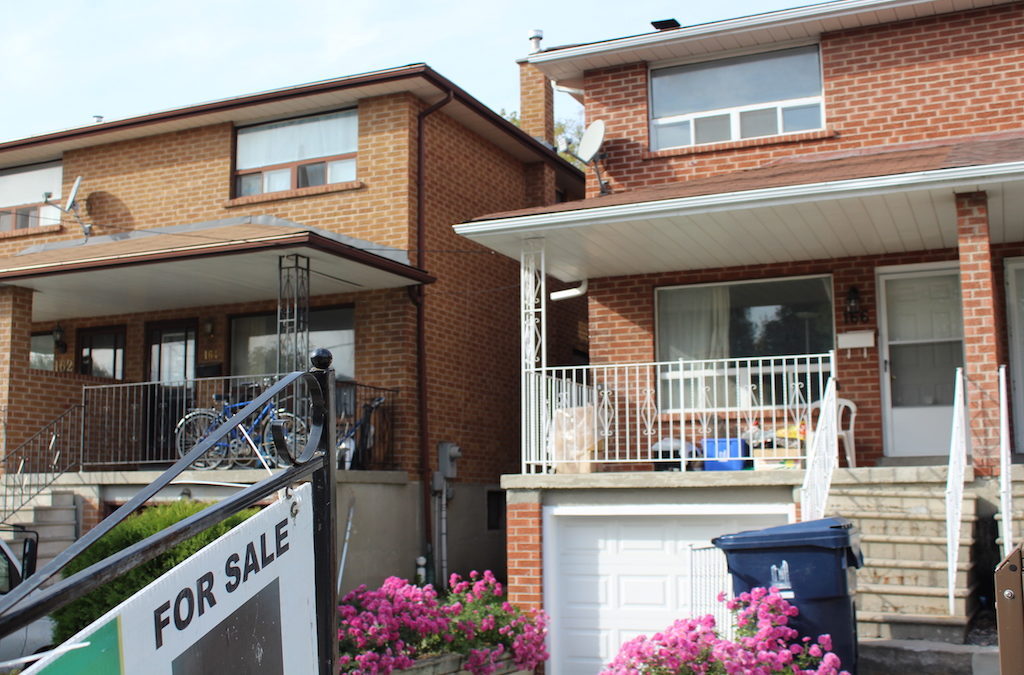 It looks like contractors might have more on their hands this spring than realtors will, as Canadian homeowners are going to ramp up reno spending rather than list their properties for sale.

So suggests a recent survey from real estate company Zoocasa, which asked more than 1,200 Canadian homeowners and renters about their spring real estate intentions.

Spring, of course, is generally when the housing market?s sales activity is in full swing, but just 8 percent of homeowning respondents say they are going to sell (or at least plan to sell) their abode during the season, and 6 percent are looking to buy.

Also Read: There?s a new luxury real estate hotspot in Canada, and it?s in the middle of a Chinese buying boom

The survey results conform to a recent Ontario economic forecast for the 2019?2021 period from credit-rating agency Central 1.

While the report predicts the housing market of the country?s most populous province will ?underperform,? renovations are expected to pick up amid housing affordability concerns.

Instead of facing a stress test to purchase another home, more homeowners will tap into their home?s equity to renovate the one they already have.

Since last January, the federal mortgage stress test has applied to uninsured mortgages. To obtain an uninsured mortgage, a homeowner needs to put down at least 20 percent, and previously this was enough to skirt the stress test, which requires a borrower to qualify at a rate 2 percentage points on top of what their lender is willing to give them.

The test also applies if a borrower wants to change lenders upon renewal. The policy has been blamed for everything from driving up rents as would-be homeowners keep renting for longer to eroding overall national home sales.

Navarette suggests interprovincial and international migration is also creating demand for rental housing, which he predicts will encourage some homeowners to renovate their home to create rental accommodations.

?You could have somebody for example in Barrie, Ontario, that has a home: they might retrofit their basement to create an apartment, and they might be looking to rent it out,? Navarette adds.