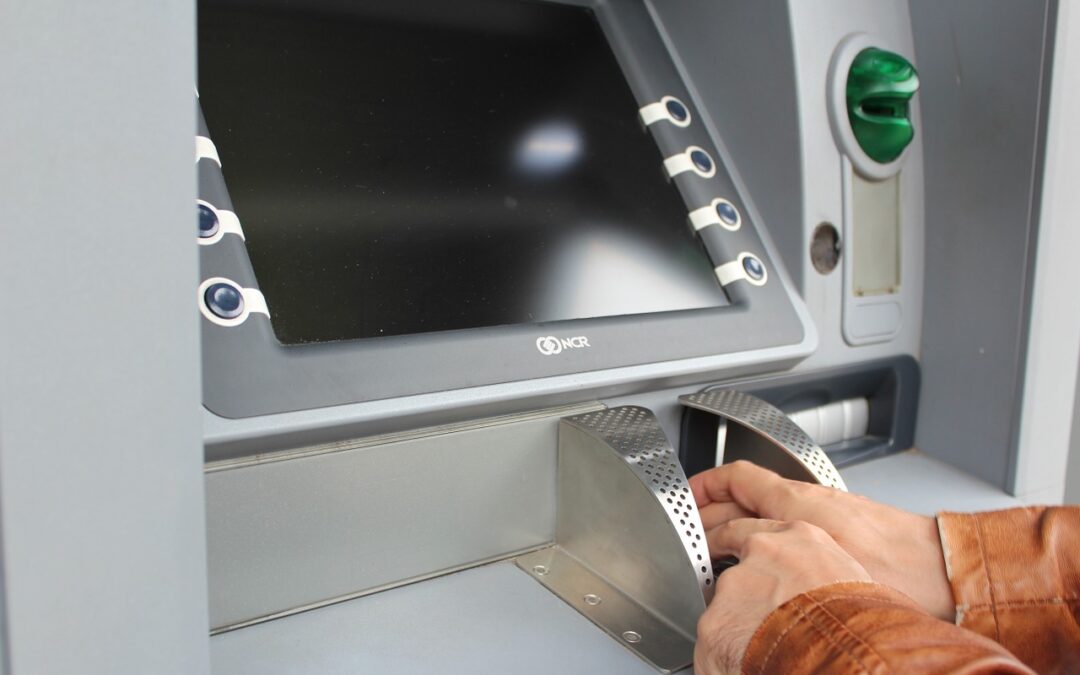 The differences between the Canadian housing market outlooks for 2019 and 2020 aren?t quite night and day, but they?re awfully close.

At this time last year, many housing market commentators were certain interest rates would rise through 2019, instead they fell sharply, giving buyers more leeway to purchase higher priced homes.

Also Read: Canada?s housing market will end 2019 stronger than before

While the federal election still seemed far off as 2018 drew to a close, everyone knew that it had the potential to dramatically shift the policy approach to housing in the country if the Conservatives pulled off a win. Now, we know how that turned out and there?s likely more of the same in store with the Liberals holding on to form a minority government.

Economists believed that the most likely scenario would be a ?holding pattern? for the housing market in 2019, with prolonged cooling playing out in the once hot-to-the-touch Toronto and Vancouver markets. There?s no doubt that this played out to some extent in the first few months of the year, but in Toronto, it wasn?t long before the market began to heat up again. Even home sales in Vancouver have been ?flickering to life? through the fall.

Although some uncertainty remains in the market outlook, there?s little doubt that 2020 will be a more active year right out of the gate for Canadian housing. And this has economists looking at what the strength in housing means for the country?s economy as a whole.

Here?s how it?s all expected to shake out: Mortgage rates are much lower than they were at this time last year and bottomed out in August at a full percentage point lower than the December 2018 average rate. According to Stephen Brown, an economist at Capital Economics, a homebuyer could afford to spend 10 percent more on a home at this August low-point than what they could have spent late in 2018.

Brown, who published a note to clients today titled ?House price inflation set to surge,? says this boost to housing affordability meant home sales saw, and will continue to see, a corresponding rise. And, with home sales on the rise, that means home price increases aren?t far behind.

Brown believes that home price inflation will reach by 6 percent by mid-2020 and there are indications it could rise well past that.

?This should provide support to consumer spending growth. The Bank [of Canada] once estimated that households spend six cents for every dollar gain in the value of housing. If house price inflation averages 5% next year that implies consumer spending will get a boost of up to 0.8% of GDP,? writes Brown.

What Brown is referring to here is known as the ?wealth effect.? A fairly intuitive economic concept that, in this case, means consumer spending will rise when gains in household wealth materialize. When Canadians see their homes rise in value, they will be inclined to spend more across the board. With Canada?s homeownership rate as high as it is, that means a lot of consumers feeling that wealth effect in the coming year.

TD Bank economist Brian DePratto wrote earlier in the fall that the wealth effect generally doesn?t materialize quickly and likely will not be fully felt until later in 2020. However, with the Canadian housing market having a few more strong monthly performances under its belt, it?s possible that the strength of the effect will be larger than previously thought.<br><br>