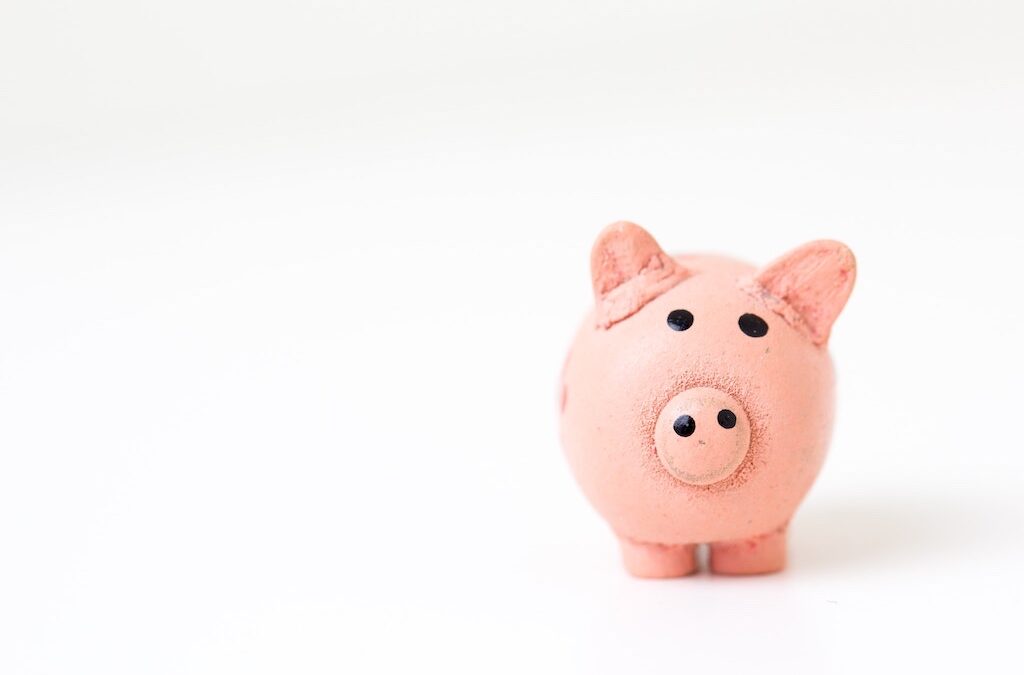 Ask anyone who?s been paying close attention to the Canadian housing market throughout the pandemic and you?ll hear that homebuyers are making up for lost time and then some this summer.

The consensus expectation from the pandemic?s spring peak was that some pent-up demand would lift most markets out of the trough and set them on a path to recovery. Instead, across the country, we?ve seen major markets take off like rocket ships.

The questions being asked now are: How long will this epic run last? What will happen as we approach the final quarter of 2020? Home price gains in June erase almost all pandemic losses

In a note last week, RBC Senior Economist Robert Hogue said that sellers have clearly joined buyers in pushing their planned springtime activities to the summer. Despite this alignment, there remained a mismatch between supply and demand, with sales outpacing listings and prices rising as a result.

Looking ahead to the remaining summer and early fall months, Hogue wrote that the pent-up demand carried over from the spring that ?supercharged? markets in July hasn?t been fully exhausted yet. Toronto?s rental vacancy rate hits highest level in over 5 years

?We expect the market?s vigour to continue in August and perhaps September. We believe there?s still some pent-up demand left to satisfy,? he said.

?The plunge in activity at the seasonal high point (spring) potentially delayed as many as 70,000 transactions that would have otherwise occurred across Canada during this period,? Hogue added. Home prices forecast to rise 8% by 2022: Capital Economics

But taking a long view, the economist believes that pent-up demand can only sustain the housing market for so long before other pandemic-influenced factors begin to weigh activity down again. Suburban homes are leading Toronto region?s housing recovery

?We expect the phasing out of CERB and other financial support programs, high unemployment and lower in-migration to cool housing demand later this year,? Hogue wrote.