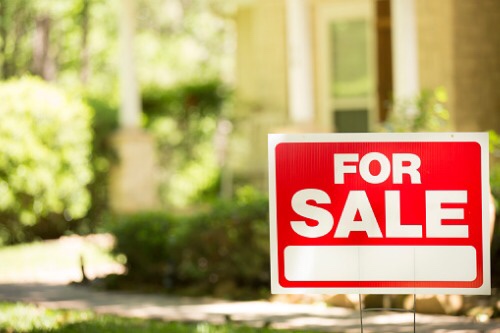 Canadian housing markets remained busy in October, with sales holding steady on a month-on-month basis, according to the latest figures from the Canadian Real Estate Association (CREA).

On an annual basis, actual sales activity was up 12.9%. Activity is now almost 20% above the six-year low reached early this year. However, it remains 7% below the record high reached in 2017.

The steady figures in the month seem to camouflage how the mortgage stress-test is affecting many local housing markets, said CREA president Jason Stephen.

“That said, all real estate is local, so market balance varies depending on location, housing type, and price segment,” he said.

Also Read: Changes Are Coming to Tarion Warranty Corporation. How will they affect Ontario investors?

As sales activity grew, listings remained on a decline, falling by 1.8% in the month. Almost one-third of all housing markets posted a monthly decrease of at least 5%, while about a fifth recorded an increase of 5%. GTA and Ottawa posted the largest declines in the month.

The steady sales and fewer new listings further tightened the national sales-to-new listings ratio to 63.7%. This measure has been increasingly rising above its long-term average of 53.6%.

The current sales-to-listings ratio indicates that sales negotiations are becoming increasingly tilted in favour of sellers. However, CREA said the national measure continues to mask significant regional variations. For instance, housing markets across the Prairies and in Newfoundland appear to be in a full-blown buyers’ market, said CREA chief economist Gregory Klump.

“Homebuyers there have the upper hand in purchase negotiations and the mortgage stress-test has contributed to that by reducing the number of competing buyers who can qualify for mortgage financing while market conditions are in their favour,” he said.

During the month, the home price index rose by 0.6%, marking its fifth consecutive month of gain.