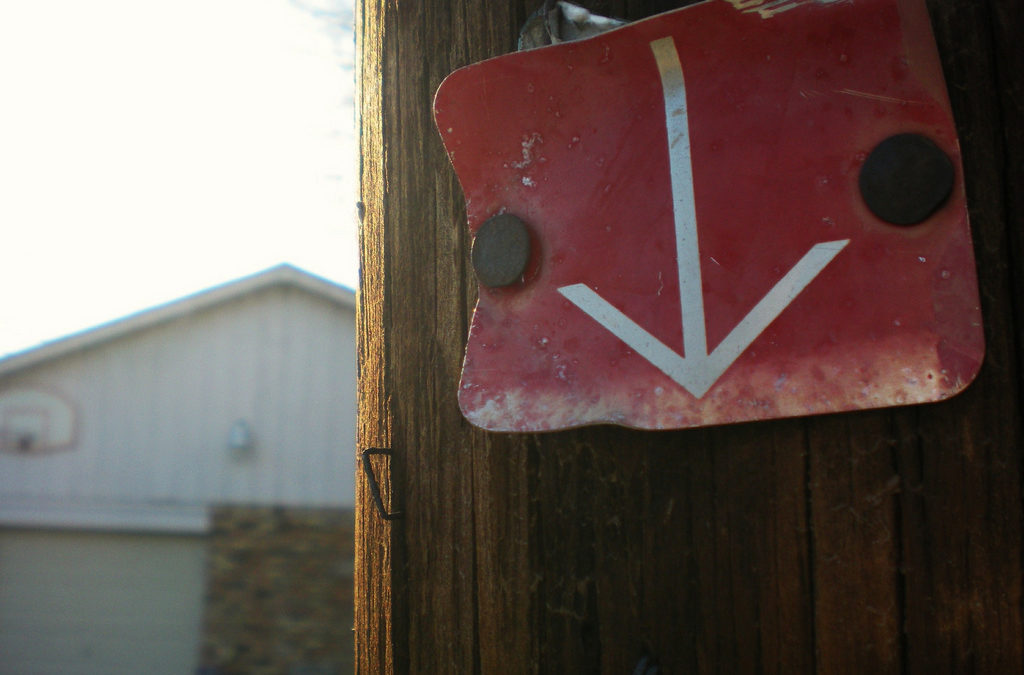 In a note sent to clients this morning, BMO Senior Economist Robert Kavcic points to the fact that five-year government bond yields have been declining, a key indicator for where five-year fixed mortgage rates are headed.

Some 68 percent of mortgages taken out last year had fixed rates, according to Mortgage Professionals Canada, versus 30 percent who initiated variable or adjustable rates and 2 percent who opted for hybrids.

During times of economic uncertainty, investors seek safer investments, such as bonds. As demand for bonds rises, so do prices, trimming the yields they offer.

Kavcic muses whether peak five-year fixed rates for this cycle are already in the rearview mirror. ?Quite possibly. If not, any rebound probably won?t run much higher than recent 3.5% levels,? he adds.

The BMO economist is not the only one who thinks rates may be heading further south.

James Laird, co-founder of mortgage-comparison website Ratehub and president of CanWise Financial, agrees. ?The pressure continues to be downward,? he tells Livabl, noting five-year fixed rates are now back down to 3 percent.

Also Read: There?s a new luxury real estate hotspot in Canada, and it?s in the middle of a Chinese buying boom

?Some people are even predicting they may decrease [the rate],? says Laird.

That?s a far cry from market expectations late last year, when the general consensus was one or two more hikes this year.

?What happened since then is? the Canadian Q4 (fourth quarter) economic data came out, and economic growth was much lower than was expected, and so that really turned everyone bearish,? says Laird. ?All this latest stuff is good news for people who have a variable rate.?