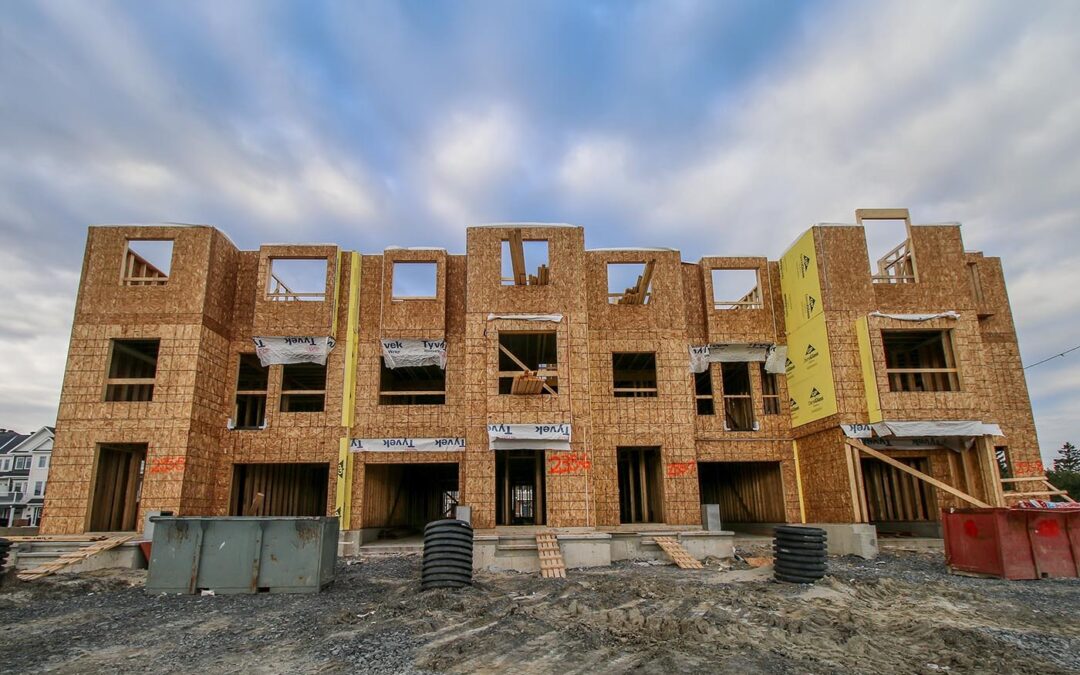 The pandemic has dealt a historic blow to Canada?s immigration system.

Data published by the Association for Canadian Studies in August found that just 34,260 permanent residents were admitted to Canada during the second quarter of 2020, a 64 percent drop from the same period a year prior, when 94,275 new residents were welcomed to the country.

Despite this major immigration disruption, other large-scale forces driving migration could offset the historic drop in newcomers. And the result of these changes could benefit the country?s housing market. Mortgage costs stay low, central bank keeps interest rate at rock-bottom level

In June, Benjamin Tal, Deputy Chief Economist at CIBC Capital Markets, wrote about how Canada?s current immigration woes could be eased with the return of expats living abroad and fewer ?brain drainers.? This could help offset the decline in permanent residents and other sources of immigration that have taken a hit during the pandemic.

Returning expats and a reduction in the annual ?brain drain,? a phenomenon where citizens leave the country for better job opportunities, could shape Canada?s housing market in the years to come by adding more new supply, Tal told Livabl. Multi-family developments will lead Ontario construction rebound in 2021: Central 1

To measure the potential impact that an influx of returning expats could have, it?s important to understand just how many Canadians are currently living abroad. By Tal?s estimate, there are 3.5 million Canadians currently residing in other countries. He explained that while a handful of expats return to Canada every year, these numbers are often buried in the millions of tourists that visit annually, as the Canadian government does not distinguish between the two.

Despite a lack of official statistics on returning citizens, Tal said that data trends he?s observed in 2020 so far indicate a ?roughly 90,000 to 100,000 jump in the number that we would usually be getting at this point,? signaling a much larger than usual increase in expats returning home from abroad. Toronto home sales post best-ever total for August

While the pandemic is the obvious example of a global crisis that would catalyze such an increase, there are also more regionally specific events to consider, such as the hundreds of thousands of Canadian expats living in Hong Kong during a time of political upheaval, he said.

With such a large ongoing disruption to new arrivals to the country, the overall Canadian immigration story isn?t optimistic. But Tal says that in the long term, the pandemic could actually bring about positive changes to Canadian population growth. Along with the eventual return of normal immigration levels, we are likely to see a fewer Canadians moving away from the country thanks to an increase in remote working. For example, many of the 100,000 Canadians who relocate to the US each year and contribute to brain drain are now more likely to stay. Toronto condo rental listings jumped by 45% last quarter: Zoocasa

?Usually what happens is 100,000 people moving to the US every year. They sell their house and that?s new supply in the market,? explained Tal. ?If they stay, there?s less supply. So you have to build more [homes] and the market is tighter. I think that?s something that people don?t talk too much about.?

In the short term, Canada?s population growth rate will take a hit, even as more expats return and fewer Canadians move to the US. But Tal doesn?t believe the housing market will waver without a sustained, multi-year drop in immigration numbers. RE/MAX boosts 2020 home price projections as market rebounds

?The fact that it?s so strong is a bit surprising, but you have to remember that a lot of those buildings, especially condos ? which is 85 percent of [housing] starts ? they were not limited in a very significant way in terms of construction, only in the first few weeks of the pandemic,? said Tal.

If the country is able to avoid a significant second wave of COVID-19, Tal said that housing starts may continue to stay strong throughout September, with a softening of activity and rate of growth arriving in the fall and winter. Canadian Real Estate Association says home sales hit record high in July

If things progress back to a semi-normal fashion, Tal predicts housing starts will stabilize, with 2022 featuring a robust overall housing market performance.