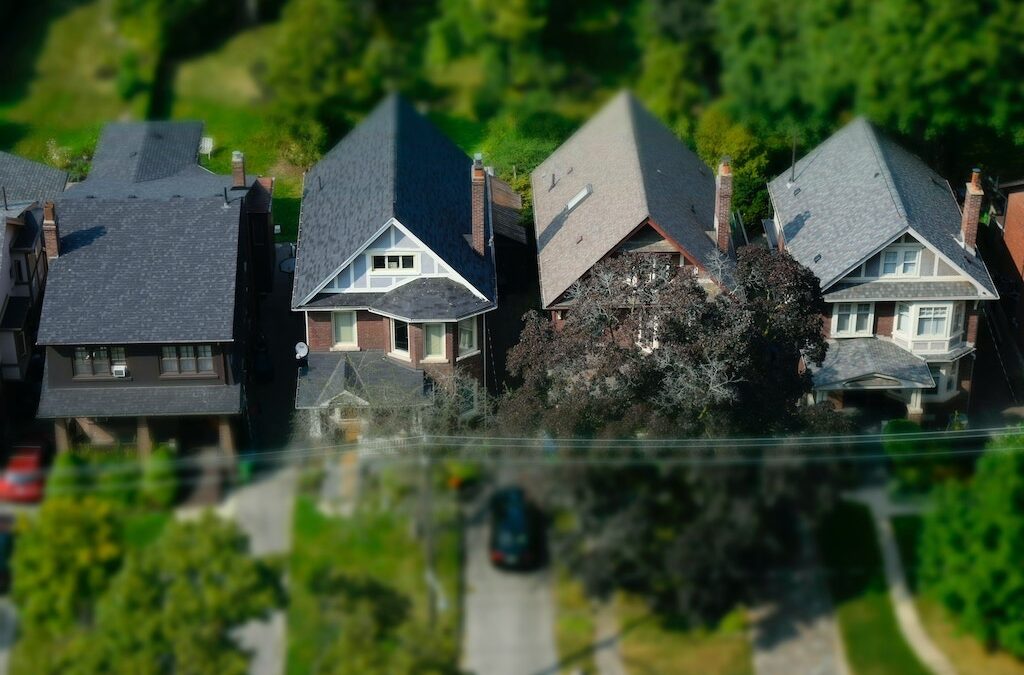 A wave of pent up housing demand hit markets across Canada in May in an encouraging sign that buyers are returning after mostly keeping to the sidelines through April.

May sales increased nearly 57 percent nationally over April?s total and the market is already showing signs that there?s another strong sales gain in store for June.

However, even the significant May rebound was only enough to gain back about a third of the activity lost through the late winter and April, according to TD Economist Rishi Sondhi.

Even so, the home sales data, released this week by the Canadian Real Estate Association (CREA), was heralded by Sondhi as a signal that the country?s housing recovery is underway.

With home sales certain to remain at very low levels unseen in decades after activity froze up in March, there is now enough pent up demand to propel further sales gains in the months to come as provinces continue easing social distancing measures. Already, Sondhi said, home sales are shaping up to record another solid gain in June.

?The big question is what happens after this initial burst,? Sondhi wrote. ?Our expectation is that softer population growth, a slow recovery in job markets and CMHC tightening measures will moderate growth in sales and prices towards the latter part of the year and into 2021,? he continued.

While sales bounced back sharply in May, prices remained steady, though some market commentators have predicted prices will eventually waver and begin declining anywhere from five to 18 percent from their pre-pandemic levels. In May, CREA?s MLS Home Price Index was up 5.3 percent over the previous year, a marginally slower rate of price appreciation than what was measured in March before the pandemic?s effects were felt.

In his note responding to the new CREA May data, RBC Senior Economist Robert Hogue wrote that downward pressure on Canadian home prices will begin to build in the coming months, with stronger markets like Toronto and Ottawa getting more buffer space from the growing pressure than weaker markets like those in Alberta.

Hogue has predicted a seven percent decline in national home prices by mid-2021 from pre-pandemic levels.