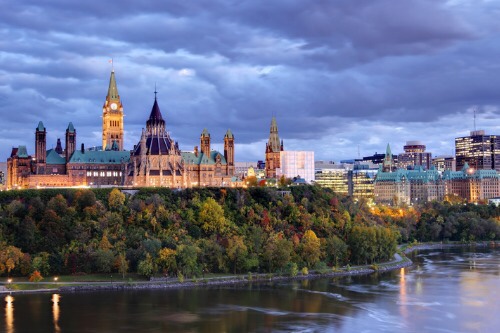 A global ranking of how well cities spread their wealth among their residents has included Ottawa in the top 10.

The city ranks above all other North American peers (Washington, DC, is at 11th and the only other to make the top 20), in the study of 100 world cities for the Inclusive Prosperity Cities Index (PICSA) to find any of Canada?s other big urban centres.

Montreal is 26th and Toronto is 35th, the only other Canadian cities to be studied.

The index ranks cities not on the size of their economy (in GDP terms) but on how inclusive and equitable they are for their citizens, noting that as urbanization increases, some people are being left behind as the gap between the ?haves? and the ?have nots? grows.

The PICSA Index is measured under three pillars. The first, ?Prosperity,? uses empirical quality of life measures as well as GDP to form the statistical foundation for the index. The second, ?Social Inclusion,? focuses on personal safety, access to quality education, and internet access. The third, ?Spatial Inclusion,? examines environmental quality, affordability of housing, and access to healthcare.

The overall winner was Zurich, Switzerland; and European cities rounded out the top 5 with Vienna, Copenhagen, Luxembourg, and Helsinki.

Toronto was highlighted as a city of vision though, winning an award at the PICSA gala night for Most Intensive Inclusive Prosperity Practice.

Are you looking to invest in property? If you like, we can get one of our mortgage experts to tell you exactly how much you can afford to borrow, which is the best mortgage for you or how much they could save you right now if you have an existing mortgage.