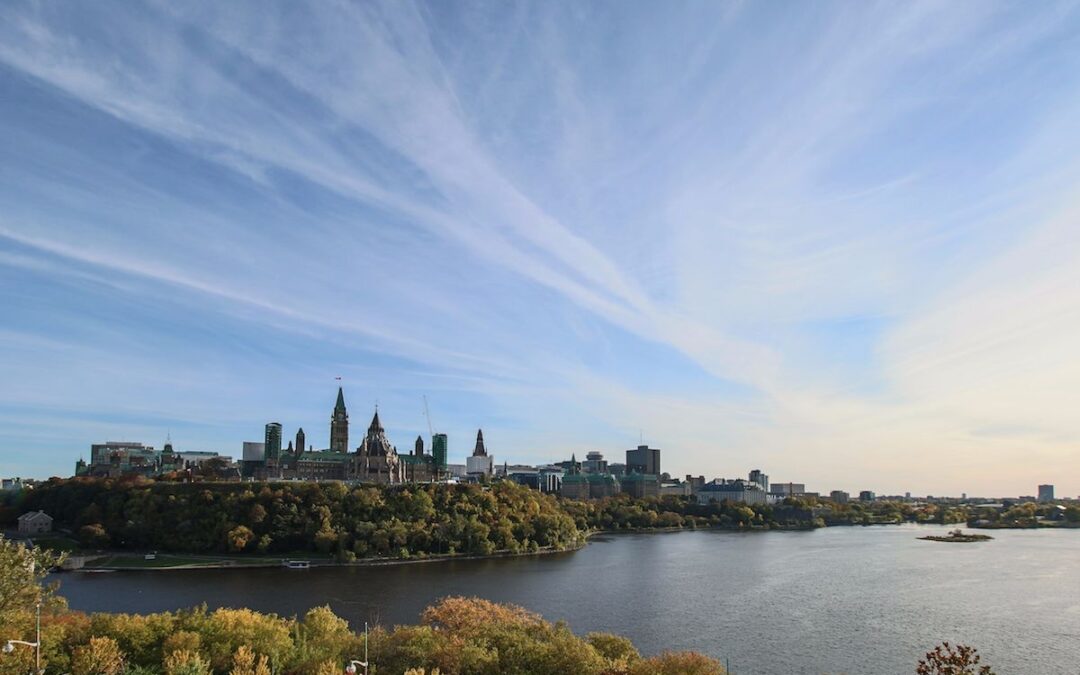 The Bank of Canada this week announced it?s maintaining its mortgage-market influencing key interest rate at 0.25 percent, a rock bottom level unseen since the peak of the 2008-2009 Global Financial Crisis.

The key interest rate acts as a guide for lending rates offered by all of Canada?s financial institutions. Changes to the rate are announced by the Bank of Canada at eight scheduled times each year.

With the key interest rate sitting so low, and being expected to remain there for some time as the pandemic?s economic impacts continue to be strongly felt, mortgage market experts are projecting that these favourable rates offered to Canadian homebuyers will persist for the foreseeable future.

Read Also: Toronto home prices up 3% in May, sales rise from pandemic low

?The Bank is committed to maintaining the key rate at its current level until the economy has recovered,? wrote Ratehub.ca in an email to subscribers on Wednesday.

?The historic low mortgage rates currently in the market should therefore continue until the economy approaches its pre-pandemic level. This means that anyone with a variable rate can expect prime to remain unchanged. Fixed rates will stay near historic lows,? the email continued.

In early May, BMO economist Robert Kavcic wrote that he didn?t anticipate the Bank of Canada to increase its key interest rate until 2022 at the earliest, though this doesn?t mean mortgage rates will stay exactly as low as they are now.

That said, rates were already considered low through 2019, and Kavcic noted that in May, they were about 50 points lower than last year?s average levels as a result of cuts that followed the pandemic outbreak. When rates do begin climbing back up, it will likely be at a very gradual pace.

This week?s rate announcement was also noteworthy for its relatively optimistic tone, as the Bank of Canada stated that the country?s economy ?appears to have avoided the most severe scenario? that had been envisioned in its April report. With a harrowing second quarter nearly behind us, the Bank noted that economic growth is expected to resume in the third quarter, though there is still significant uncertainty around the path of Canada?s recovery.