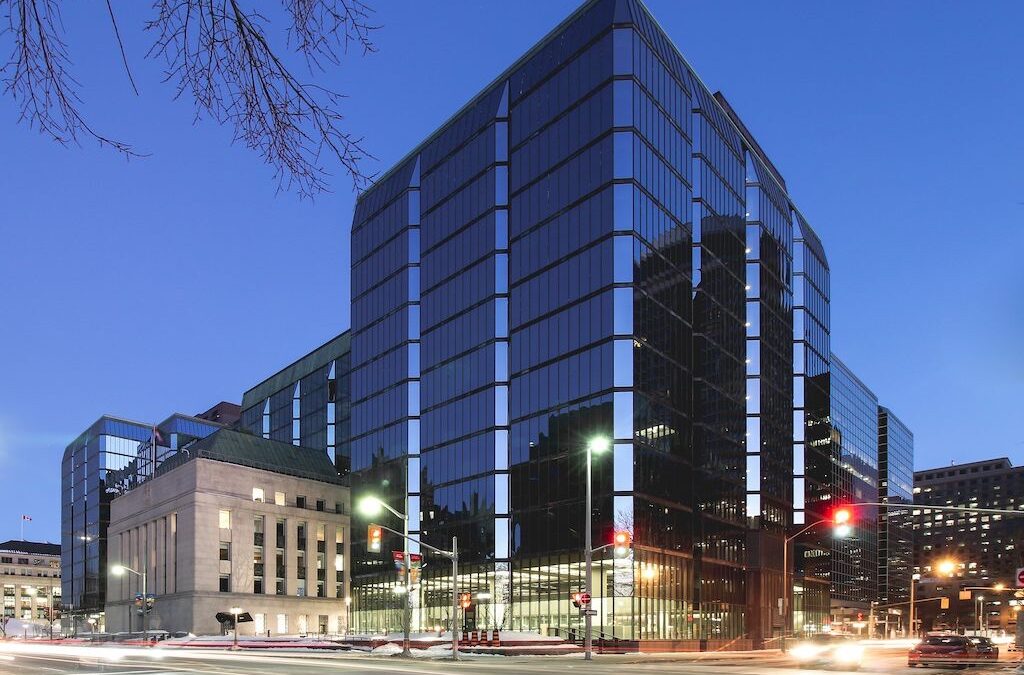 The Bank of Canada announced today that it would be keeping its mortgage-market influencing policy rate at the record low 0.25 percent level with no sign that it would increase any time soon.

The policy rate, which has a major effect on how mortgage lenders set their rates, has been steady at 0.25 percent since March, when the central bank sprung into action with a dramatic series of rate cuts meant to support the economy during the early days of the pandemic.

A lot has happened since then, to say the least. The central bank, now led by recently appointed Governor Tiff Macklem, has repeatedly stated that its policy rate will remain ultra-low to continue supporting the country?s economic recovery. But the summer brought with it some significant signs that a healthy bounce back is underway, led by the country?s housing market. Multi-family developments will lead Ontario construction rebound in 2021: Central 1

This did not appear to faze the bank, according to Capital Economics? Stephen Brown, who noted that the robust housing recovery only received a brief mention in today?s announcement.

?While home sales were admittedly still lower on a year-to-date basis in July than they were in 2019, the timelier local real estate board data for Toronto and Vancouver showed even further strong rises in sales in August,? wrote Brown. Toronto home sales post best-ever total for August

?Moreover, as sales have surged by more than new listings, the nationwide sales-to-new listing ratio now points to very strong house price inflation, which is surely making at least some members of the [Bank of Canada?s] Governing Council nervous,? he continued.

Brown is alluding to the fact that the central bank wants to avoid a situation in which a sustained low interest rate environment causes home prices to skyrocket due to high demand driven by rock bottom borrowing costs. Toronto condo rental listings jumped by 45% last quarter: Zoocasa

Lenders have already been competing for mortgage market share by cutting fixed and variable rates that have now reached historic lows, according to an update published today by rate comparison site Ratehub.ca.

A renewed flurry of mortgage borrowing could exacerbate an already worrying pre-pandemic trend that saw Canadian household debt reach and remain at one of the highest levels recorded in developed countries. An event that triggers rates to rise rapidly or incomes to fall quickly ? like a wind down of pandemic-related government support ? could prove to be disastrous for many indebted households. RE/MAX boosts 2020 home price projections as market rebounds

But despite these concerns it appears the Bank of Canada?s policy rate, and by extension, mortgage rates will remain low for a long time to come. As Capital Economics? Brown wrote, the bank has essentially reiterated in today?s announcement that ?interest rate rises are years away.? Canada?s housing market seeing V-shaped recovery: TD