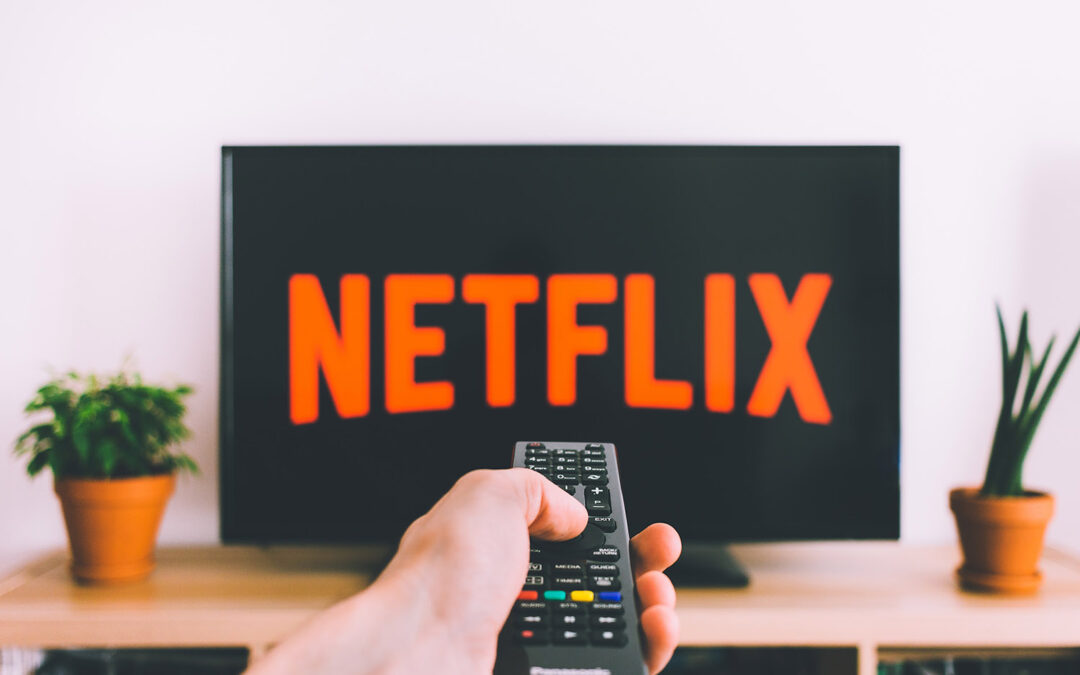 Finding the perfect Netflix show to watch is a meticulous process ? you don?t want to be 12 episodes deep into BoJack Horseman before you realize that you should?ve gone with Nailed it! instead. Unfortunately, many Millennial homebuyers don?t invest nearly as much time into learning about real estate as they do in selecting their next binge-worthy show.
Seventy-five percent of Canadian Millennial homeowners hired the first agent they met when choosing a representative, according to an Angus Reid Forum survey commissioned by the real estate marketplace, Nobul. By comparison, the average Millennial user browses 10 to 20 titles on Netflix before making a selection. Only four out of 10 Millennial homeowners considered meeting with more than one agent, despite the fact that 67 percent of prospective buyers agreed in the survey that finding the right realtor is essential for a successful home purchase.

The report, which surveyed 400 Canadian Millennial members of the Angus Reid Forum, highlights the knowledge gaps that could lead many prospective Generation Y homeowners to disappointment and confusion. The study remarked that research is sorely lacking with Millennials showing signs of ??confidence in the process of buying or selling a home?,? despite not fully understanding all of the costs associated with home purchase. Those unforeseen expenses add up quickly once you factor in closing costs, land transfer taxes, commissions and the rest.

During the recent federal election, affordable housing policies were a hot-button issue for young voters who are struggling to enter the market against high prices. However, one third of participants surveyed believed that home prices were affordable in the area in which they planned to live ? despite the fact that the national average price for a bungalow is $521,250, while most Millennials take home only $44,093 in income after taxes. The average condo in the GTA was reported to be even higher than this amount in Q3 2019, with an average price of $584,019, which would require an income of at least $100,000 to comfortably afford.

Millennials ? 68 percent of whom identified as first-time homebuyers who plan to buy within the next two years ? also find it tricky to understand realtor commission structures. Thirty-eight percent of those surveyed said they know nothing, or very little, about average commission rates.

While homeownership remains a strong desire among the generation that?s frequently priced out of attaining such a goal, consumers need to become more empowered with knowledge, says Nobul.

?The study clearly shows that while millennials value home ownership, with many planning to purchase soon, they don?t completely understand the costs,? writes Regan McGee, CEO of Nobul. ?Industry stakeholders need to take more responsibility in creating transparency in real estate transactions, especially as it relates to the costs associated with buying and selling a home.?

Unlike choosing a new Netflix show, undoing the damage of an uninformed homebuying decision is not as easy as switching from Queer Eye to Big Mouth.