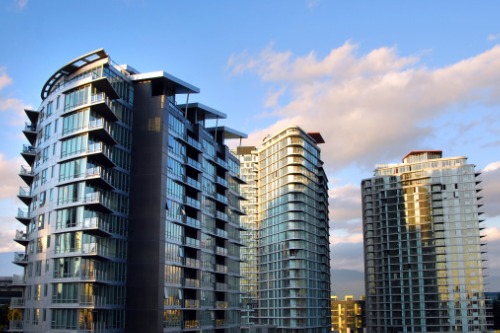 Sales of new?condos in the Greater Toronto Area?were up 27% year-over-year in 2019 thanks to a surge in the last few months.

All of this meant prices were pressured upwards, with pricing for available units hitting a record high of $1,073 psf ? up 9% year-over-year.

Asa that increase follows the 50% two-year increase between 2016 and 2018, new condo prices have effectively doubled over the past decade.

These sales tend to indicate strong investor interest although sales within pre-existing projects in development that launched prior to 2019 posted a 70% jump to 6,865 units, providing evidence of a rebound in demand from end-user buyers as well. 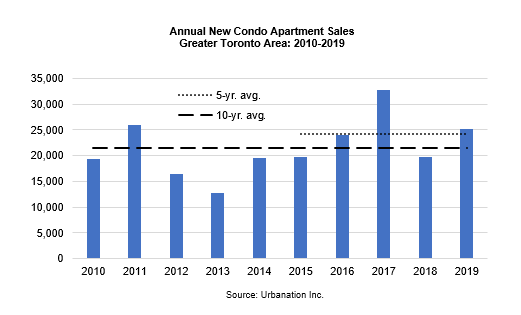