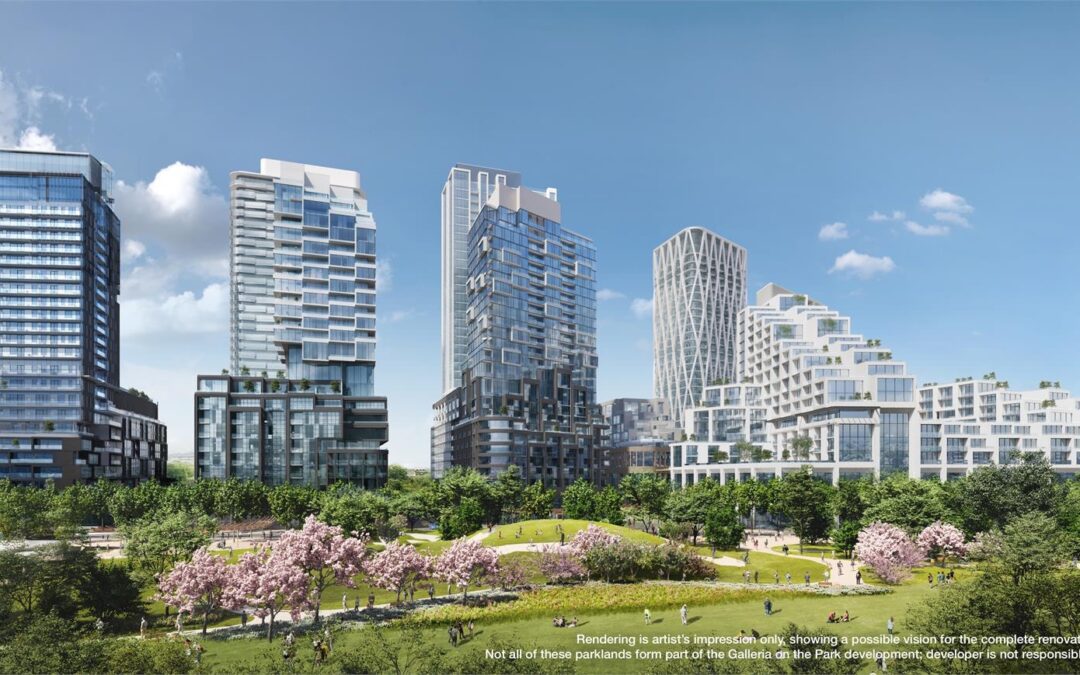 According to reporting from Real Estate News EXchange and Israeli news sources, Delek Group Ltd. is selling 37 percent of its interest in Elad Canada to a group of private investors, which includes real estate companies Argent Ventures and Plaza Partners. The buyers will have the first option to buy the remaining 63 percent of the company. When the first phase of the transaction is complete, the buyers will assume day-to-day operations of the company while senior managers at Elad will be retained.

The initial phase of the transaction is valued at $225 million CAD, and a portion of assets from Elad Group, the US operating division, are included along with 37 percent of Elad Canada shares. Further details from RENX?s reporting explain that Delek Group has signed a non-binding memorandum of understanding for the transaction, and intends on signing a binding agreement within 30 days. Housing to become more affordable before end of 2020: RBC

Full Elad rights to San Michelle and Colonnade at Sawgrass assets are also a part of the deal. Rights to parts of Galleria on the Park and Emerald City from this phase of the transaction are excluded. The buyers will pay an additional $100 million CAD, conditional on expansion of the building rights and a boost in profits of the Galleria and Lansing Square projects, though no time limit applies to these potential payments. In total, with all phases of the transaction, the consideration would be $608 million. Canadian home prices unlikely to recover by 2022: CMHC