Housing market will be impacted for years by immigration slowdown: TD 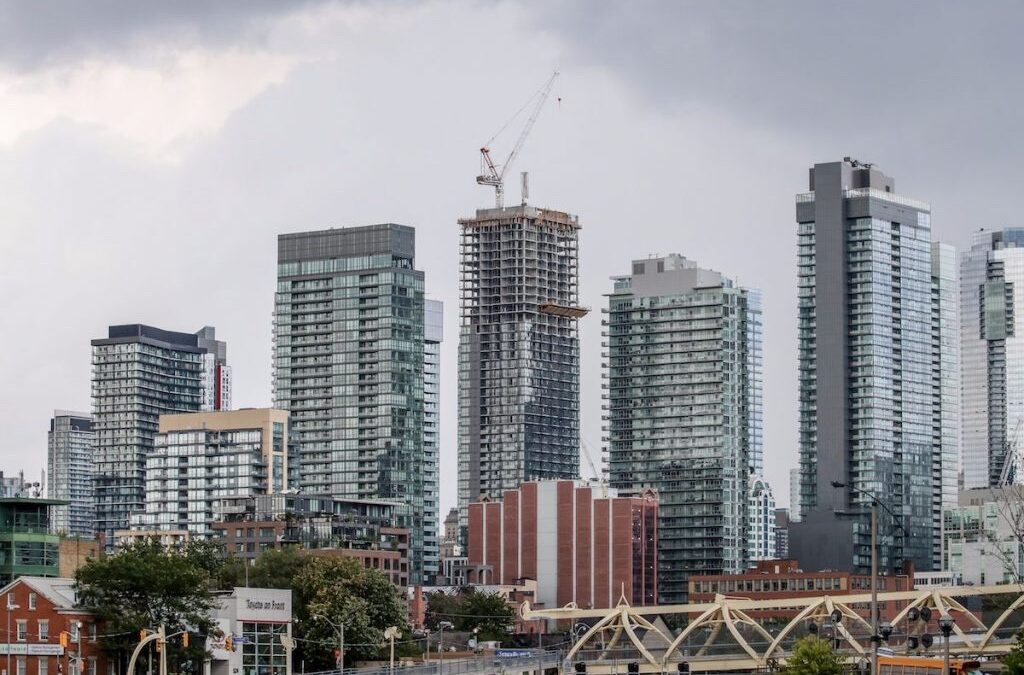 COVID-19 has ?thrown sand in the gears? of Canadian population growth and the country?s housing market will be feeling the effects for several years to come.

TD Economist Rishi Sondhi wrote in a research note last week that a significant slowdown in population growth largely driven by reduced immigration will have ?lasting impacts on ownership housing? in Canada.

The bank recently downgraded home sales projections in the Canadian market through 2021 and the slowdown in population explains about one-third of those lowered expectations, wrote Sondhi. The remaining two-thirds of the sales downgrade is attributed to elevated unemployment levels. RE/MAX: COVID-19 can?t slow demand in Toronto real estate market

It would be difficult to understate the impact that immigration-driven population growth has had on the country?s housing market over the last decade, especially in the second half of the 2010s.

?From 2016-2019, Canada saw a tremendous expansion of its population base as federal immigration targets were raised, and a myriad of factors drove a historic intake of foreign students,? wrote Sondhi. Housing market rebound will slow down by fall: RBC

?This underpinned home sales, drove robust demand for rental housing, and supported the fastest pace of homebuilding since the Global Financial Crisis,? he continued.

Unsurprisingly, the country?s population growth rate has weakened substantially in 2020, with Sondhi highlighting that growth reached a five-year low in the first quarter while immigration declined by 80 percent in April. Israeli conglomerate selling 37% stake in Elad Canada to private investors

While this steep reduction in immigration is expected to be temporary, Sondhi said that growth is unlikely to return to its pre-pandemic level for the next few years. Home sales, construction and prices will all be impacted by a pullback in demand stemming from this growth decline.

The rental market will be more immediately impacted by the immigration slowdown since most newcomers rent when they arrive in Canada. The Toronto and Vancouver rental markets will see the most pronounced effects of this trend, with Montreal and Calgary also taking a hit. Over time though, as Sondhi wrote, the immigration decline will gradually begin to weigh more heavily on the ownership housing market. Housing to become more affordable before end of 2020: RBC

In his note, Sondhi cited Statistics Canada data that suggests homeownership rates for recent immigrants rise over time, with rates among more established immigrants roughly matching those of the Canadian-born population. This explains why the impact on the ownership housing market would lag behind the decline in immigrant-led population growth.

As for the outlook for the Canadian market as a whole, Sondhi said that the population growth slowdown, along with elevated unemployment, will weigh on the market at least through 2021.

?These headwinds will offset various positives for the outlook, including the presence of significant pent-up demand, supportive demographics and low interest rates, resulting in modest price growth in the second half of 2020 and a mild decline next year,? he wrote. 276 Toronto new home projects were hit with pandemic construction delays