Homebuyer demand is spiking in Toronto but supply isn?t keeping up 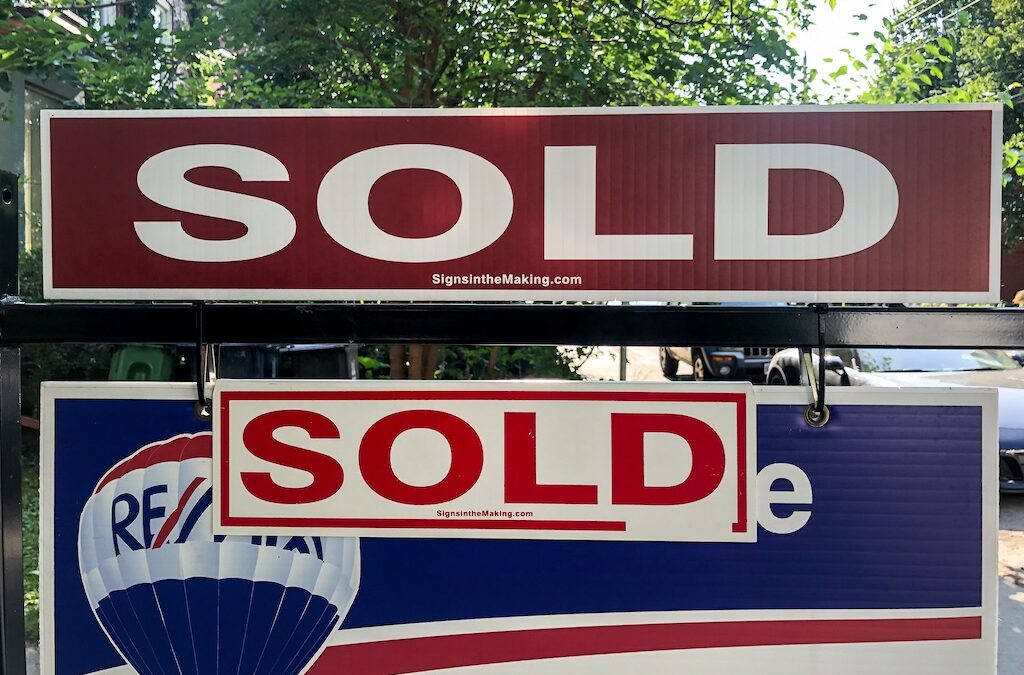 A surge in homebuyer demand that started in the first half of 2019 has continued into the new year, with Toronto?s real estate board now predicting that sales will jump over 10 percent annually in 2020.

The market strength will be welcome news for many, but the strong home sales prediction comes paired with a word of caution around Toronto?s chronically dwindling supply of homes for sale.

?The end result will be an acceleration in price growth over the next year, as an increasing number of home buyers compete for a pool of listings that could be the same size or smaller than in 2019,? wrote the Toronto Region Real Estate Board in a media release earlier this month.

While much ink has been spilled over the market impacts of the lack of homes for sale relative to the increasing demand for them, TD economist Rishi Sondhi finally went deeper to explore a number of possible reasons why supply has been so lacklustre in a TD 2020 Housing Outlook research note published last week.

First, in the section titled ?Why Have Listings Been So Listless,? Sondhi noted that the lack of supply is not a problem unique to Toronto, or even to Canada. There is a similar trend playing out in the US too. It?s also a long-running issue that the economist traces back to 2014 when new and active home listings began consistently undershooting sales growth in the Canadian market.

Sondhi identified several reasons as to why listings supply just can?t keep up with demand and they?re not all related to new home construction and changes in government policy.

Read Also: RBC: Toronto market is heating up like early 2016

For example, demographics and behavioural changes play a significant role. Canada?s population is aging and, according to Sondhi, ?many seniors are finding that aging-in-place is an attractive option.? And it?s not just seniors ? Canadians are also moving less across the board. Sondhi believes that the aging population contributes to this trend, but he also flags regional inequality as a factor keeping people in cities like Toronto and Vancouver where job opportunities are more plentiful.

Beyond this, Sondhi wrote that a decrease in housing speculation observed in the country?s largest markets means that there are fewer occurrences of a home being listed several times in a relatively short period. The economist attributed the decline in speculation to a government clampdown in the form of foreign-buyer and vacant-home taxes.

Land transfer taxes collected by many provinces and municipalities was another policy that Sondhi pointed to as a potential constraint to housing activity, especially in Toronto. These levies have long been maligned by the Toronto Region Real Estate Board and other industry groups that argue they put an unnecessary financial burden on homebuyers.

?Statistical analysis suggests that there has been a fundamental change in the behaviour of Toronto?s resale supply in the post-recession period. However, as several factors have likely combined to create this outcome, it is extremely difficult to tease out the impact from the land transfer tax. Nonetheless, it remains feasible that activity in Toronto is being restrained, at least to some extent, by the implementation of an additional land transfer tax in 2008,? wrote Sondhi.

On the new home supply side, there are strong signs that Toronto condo completions will be robust in 2020, with a record 29,500 units expected before year-end, according to research firm Urbanation. Many of these units were already purchased in pre-construction phases, but will eventually end up on the resale market.

However, Sondhi noted that condo buildings generally have longer delivery timelines when compared to other property types that are faster to build. The fact that it?s taking longer to bring new supply to the market is yet another reason why the market is undersupplied.