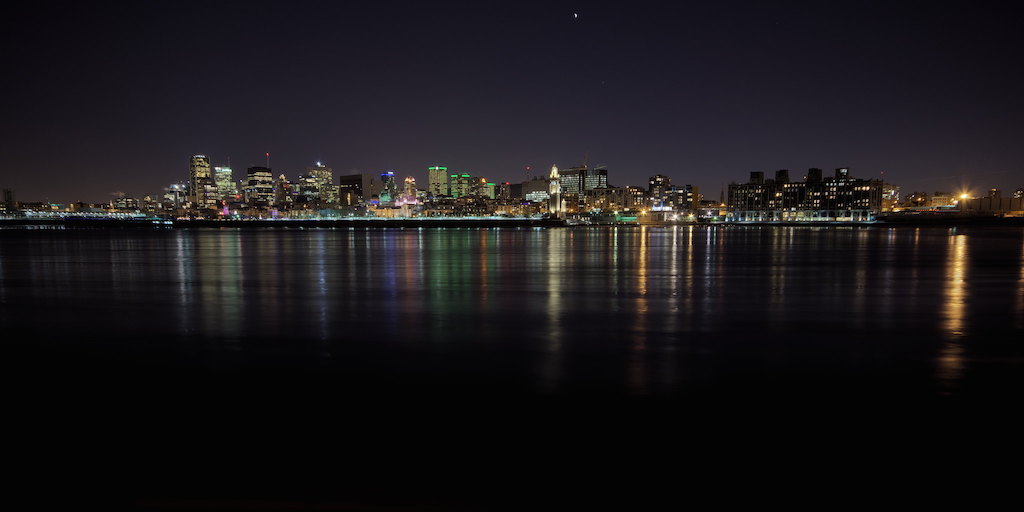 And in March, it didn?t take much to keep the streak alive. Sales increased 1 percent on a year-over-year basis to a total of 5,710 residential units, according to the Quebec Professional Association of Real Estate Brokers.

Gains in the condo segment were more pronounced, with 2,079 units changing hands, up 5 percent from March last year. Single-family home sales were virtually unchanged, as 3,203 transactions were recorded, only seven more than this time a year ago.

Activity in the plex category (these buildings house between two to five dwellings) dipped 5 percent, but these types of deals represent a smaller share of the market. In all, 422 plexes sold in March.

Meantime, the Montreal market tightens. Some 7,508 new listings appeared on the market in March, a decrease of 3 percent from the same month last year.

Active listings, which represent available listings at the end of a given month, plunged 15 percent on a year-over-year basis. There were 22,430 listings available across the Montreal census metro area at March?s close.

Last month, the Montreal market?s performance led one economist to flag it for overheating alongside Ottawa. And the city?s luxury condo segment is expected to see prices grow 7.7 percent this year, possibly in part a result of increased foreign interest as non-residents don?t face any additional levies there ? something that can?t be said about Toronto and Vancouver.