Home prices could fall up to 18% over next 12 months: CMHC 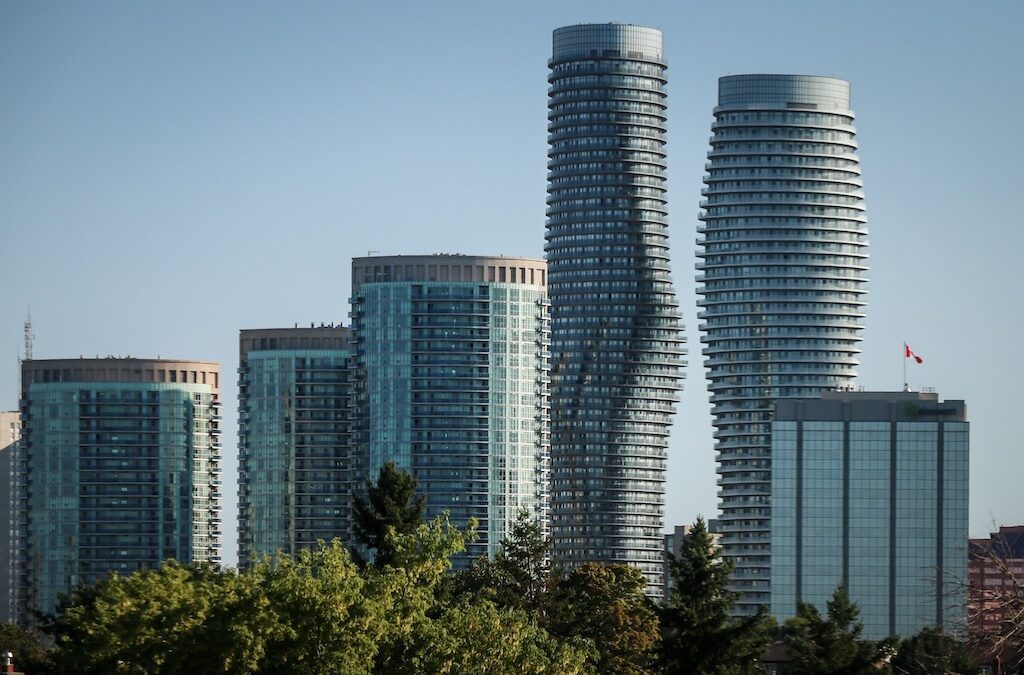 The head of Canada?s housing agency sounded the alarm in Ottawa earlier this week on looming threats to the country?s housing market if the economy doesn?t improve.

Canada Mortgage and Housing Corporation (CMHC) President Evan Siddall reportedly made the comments to the House of Commons Finance Committee, warning committee members that average home prices at the national level could fall by 9 to 18 percent over the next 12 months.

This, according to Siddall, could put new homeowners in an especially precarious position since they have relatively little equity in their homes and are now facing potentially significant price declines.

?As much as one fifth of all mortgages could be in arrears if our economy has not recovered sufficiently,? he added.

High household debt levels have long been a source of worry for policymakers observing Canada?s financial system and broader economy. While Canadians? debt levels had been gradually easing since 2018 thanks to income growth paired with a rollback in borrowing, overall debt-to-disposable income was still considered a high figure by some economists prior to the pandemic.

Last fall, the CMHC flagged high household indebtedness as a key vulnerability to Canada?s housing market in the year ahead. Similarly, RBC Senior Economist Robert Hogue said last September that household debt remains one of the top vulnerabilities to the country?s economy.

The unprecedented economic impacts of the pandemic are already expressed on a scale that was likely unimaginable to market experts only a few months ago, so it?s not surprising that Siddall is gravely concerned about Canadian homeowners? resiliency in the face of these challenges.

The aim, of course, is that the country?s massive effort to contain the virus, support and re-open businesses, and restart the economy moves ahead on the hoped-for timeline. This may lead the country down a path that avoids the worst-case scenario Siddall was likely envisioning.

While a consensus has emerged among market experts that April was rock bottom for home sales activity across the country, there?s still plenty of uncertainty around the speed with which the market can claw its way back from that low point and how much damage to home prices will be done along the way.

?The real question is how the market will evolve when lockdowns are lifted and activity can re-start with some semblance of normalcy. That is, it?s going to be a race between sales and listings out of the gate to determine how the market balance shapes up, and where prices move in the near term,? wrote BMO Senior Economist Robert Kavcic in a May 15th note.

?Presumably, massive federal income support and mortgage deferral programs will help keep homeowners in their homes, limiting forced selling, assuming the economy and jobs come back on the timeline expected,? he added.