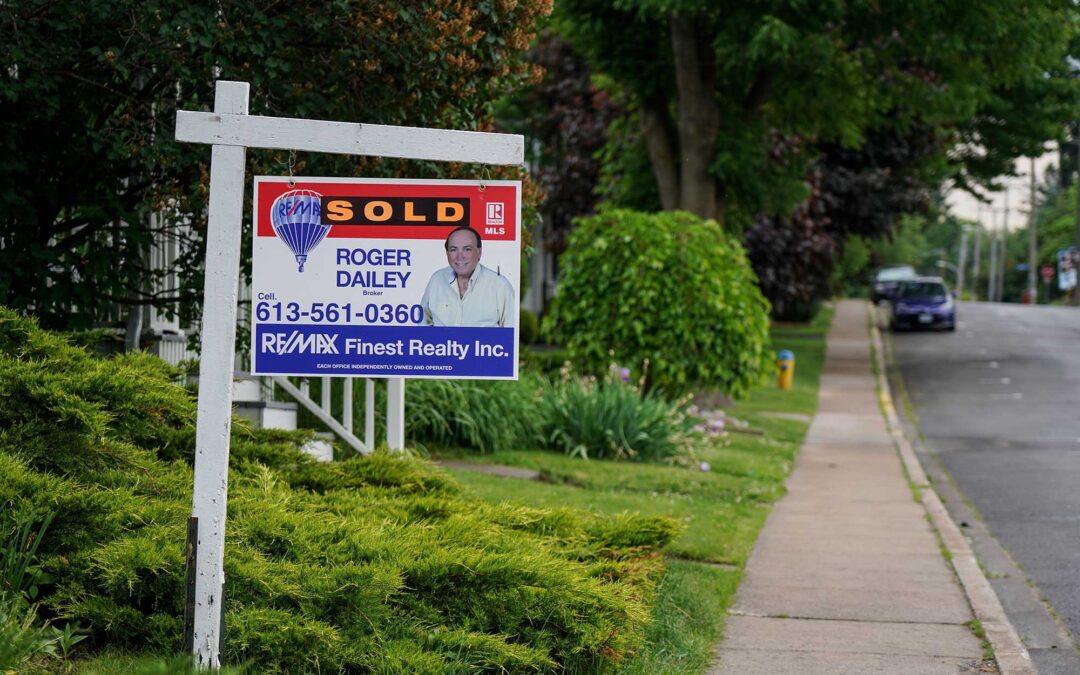 Toronto, Montreal and Vancouver led the way in sales gains for June, with transactions rising 83.8 percent, 75.1 percent and 60.3 percent, respectively, over May totals.

And, according to the data released today, it wasn?t just home sales picking up steam. At the national level, CREA said the average price for a home sold in June was close to $539,000, a 6.5 percent increase from the same month a year ago. Toronto?s rental vacancy rate hits highest level in over 5 years

This gain was strong enough to claw back nearly all the pandemic-spurred price losses that occurred through the spring.

?Notably, in markets such as Toronto, there was a resurgence in activity in the high end of the market. This reinforces the notion that markets are getting stronger, as it?s not just low-priced inventory that?s moving,? he added.

In a research brief published this morning in response to the June housing data, BMO Chief Economist Douglas Porter noted that pent-up demand from the spring was a major driving force in this strong performance and that it would be a case of wait-and-see when it comes to whether the momentum can be sustained. Suburban homes are leading Toronto region?s housing recovery

?But certainly the early indications are that housing is one sector that has managed to hold up remarkably well on balance in the pandemic,? Porter wrote with guarded optimism about the market?s prospects.

While there?s still plenty of uncertainty surrounding the market?s trajectory in the coming months, Porter predicted that low interest rates and tight housing supply will beat out negative factors such as lingering effects of large-scale shutdowns and lower immigration levels. Housing market will be impacted for years by immigration slowdown: TD

In the shorter term, CREA said preliminary sales figures have July slated for an even stronger performance than what was observed in June.