Feds defend new homebuyer program after fierce criticism that it won?t help anyone in Toronto 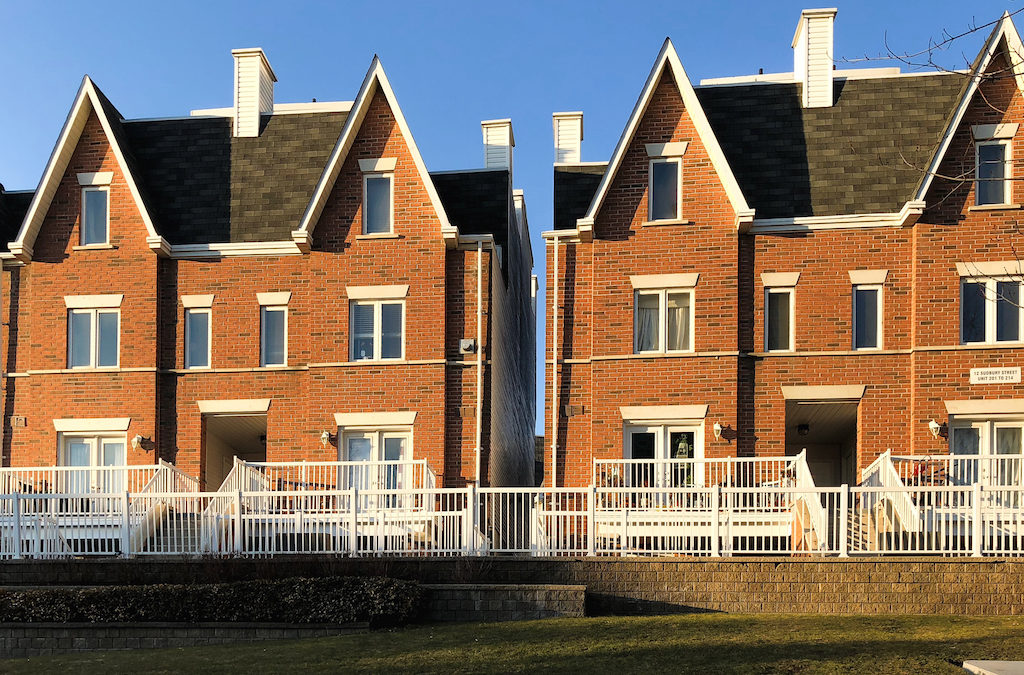 The Canada Mortgage and Housing Corporation (CMHC) insists its forthcoming First-Time Home Buyer Initiative can help participants in Toronto and Vancouver after critics of the program said it won?t provide relief in the country?s most-expensive markets.

?It may not be a condo in Yaletown or a house in Riverdale, but there are options in both metropolitan areas to accommodate this program,? reads a CMHC news release issued this week.

With more details to be released before the program?s launch in September, this much is clear: the government, through the Crown corporation CMHC, plans to launch a shared-equity mortgage scheme four households earning less than $120,000 annually.

Through the program, CHMC would offer shared-equity mortgages of 5 percent for existing homes and 10 percent for new homes. A participating household?s insured mortgage plus the incentive can?t exceed four times its income.

While estimates vary somewhat, Capital Economics suggests this sets a max home price of $565,000. That doesn?t buy a whole lot of house in Toronto or Vancouver, critics, including Capital Economics, have pointed out.

CMHC addresses this in the release, stating that about 23 percent of Toronto homes sold in Toronto cost under $500,000, while this segment represents a 10-percent share of the Vancouver market.

?[B]ased on last year?s activity ? more than 2,000 home buyers in Toronto would have been eligible for the FTHNI and over 1,000 in Greater Vancouver,? the agency says.

That?s a drop in the bucket compared to the 100,000 homebuyers CMHC plans to help over the program?s planned three-year duration, which the government has earmarked $1.25 billion to cover.

Of course, being eligible and actually participating in the program are two different things. Toronto realtor John Pasalis, who is president of the Realosophy brokerage, sees no reason for first-time Toronto homebuyers to bother with the First-Time Home Buyer Initiative at all.

?I don?t see anyone in Toronto really using this program, no. I?d be stunned ? I don?t see it happening,? Pasalis tells Livabl.

The program actually limits the buying power of households, who can currently borrow about 4.7 times their incomes, compared to the incentive limit of four.

Pasalis suggests that the government may have structured the program in this way to avoid overheating prices in Canada?s already-unaffordable markets, and the CMHC release itself acknowledges the incentive is ?[t]argeted to avoid increasing house prices.?

The Crown agency anticipates the incentive won?t inflate prices by more than 0.2 to 0.4 percent.

?Limiting house price inflation will keep housing more affordable, more so than some of the other suggested policy and regulatory changes,? says CMHC.

Real estate groups across the country had called on the Canadian government to loosen mortgage stress testing for uninsured mortgages that requires borrowers ? no matter the size of their downpayment ? to qualify at a rate 200 basis points above their contract rate.

The idea of extending the insured mortgage amortization limit up to 30 years, up from the current 25-year cap, also gained some traction ahead of the March release of the federal budget, which included the First-Time Home Buyer Initiative.

?For example, a reduction of one per cent in the mortgage insurance stress test or an extended amortization limit of 30 years would have added to indebtedness and resulted in house price inflation of five to six times more than this maximum.?