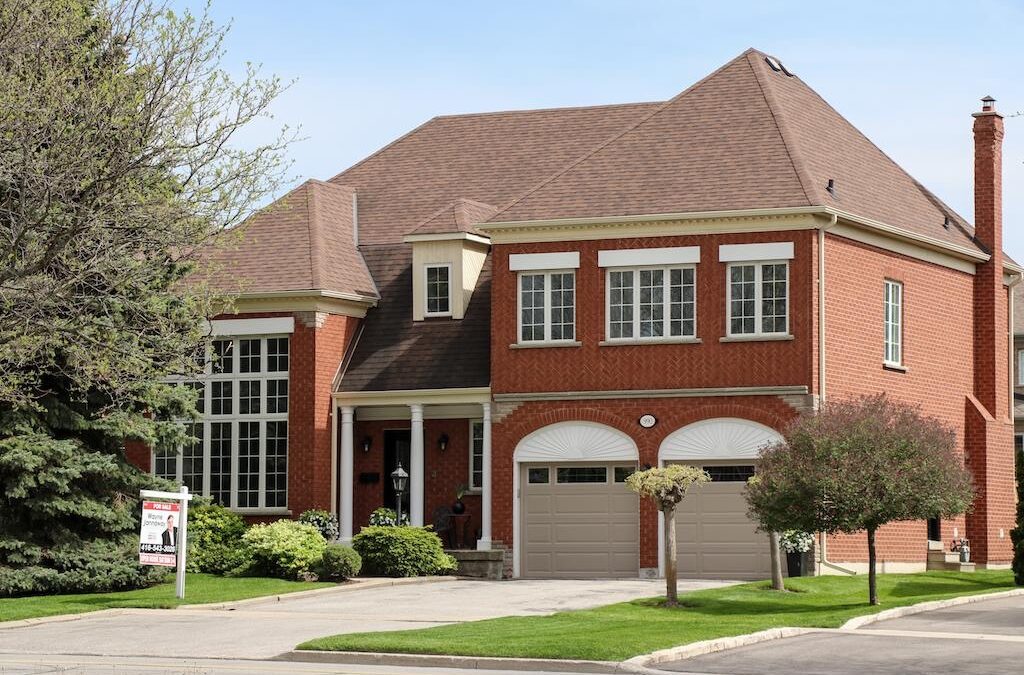 September was another banner month for the Toronto region?s housing market and no property type was hotter than detached homes in the suburban areas surrounding the city.

Of the 30 suburban regions tracked by the Toronto Regional Real Estate Board, 10 saw detached home prices climb by over 20 percent last month compared to September 2019.

Scugog, Adjala-Tosorontio, Uxbridge, Bradford-West Gwillimbury and Clarington made up the top five Toronto region suburbs that saw the largest percentage increases in their detached home segments. Sellers are back in control of Toronto region?s housing market

At the top of the list, the average detached home in Scugog, a township northeast of Toronto, skyrocketed 37.2 percent to $870,078 in September. Detached homes in Adjala-Tosorontio also saw a 30.5 percent price increase from the previous year, rising to $895,480. The suburbs that rounded out the top five all recorded price increases in the 25 percent range over September 2019.

?Low mortgage rates, in combination with Millennial demand, is driving demand for ground-related housing. As homebuyers search for affordable ground-related housing, they are looking beyond the 416 boundaries,? wrote Diana Petramala and Victoria Colantonio, researchers at Ryerson University?s Centre for Urban Research (CUR).

In a recent research note titled ?September TRREB data show 905 region leaving the 416 area in the dust,? Petramala and Colantonio wrote that the strength seen in last month?s sales and price figures went beyond pent-up demand accumulated through the March to May period. Canadian home prices forecast to fall 7% in 2021: Moody?s

The CUR researchers pointed out that new listings were actually rising faster in the 416, or City of Toronto, despite sales activity being more concentrated in the suburban 905 areas. But with the pace of sales more than offsetting the weakness in the city?s core condo market, the overall regional market was firmly in seller?s territory, with home seller?s holding more bargaining power, Petramala and Colantonio said.

This means there?s insufficient supply in the form of new and active listings to meet buyer demand, pushing home prices higher in suburban areas that are now more coveted than ever. Canada?s housing agency still forecasting up to 18% home price drop