Changes Are Coming to Tarion Warranty Corporation. How will they affect Ontario investors? 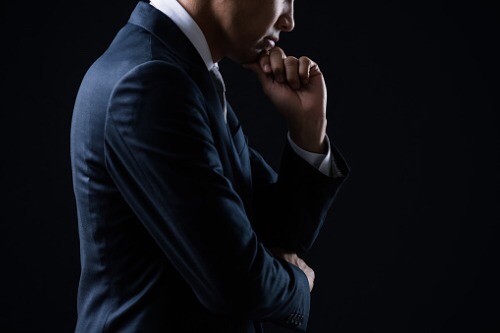 When it was released to the public in October, the Office of the Auditor General of Ontario?s Special Audit of the Tarion Warranty Corporation surprised few when it called out the non-profit for its ongoing failure in assisting homeowners in their warranty disputes with the province?s homebuilders.

The audit called Tarion to task over several areas of concern, from the corporation?s close relationship with the Ontario Home Builders Association to its unnecessarily tight schedule of deadlines, which have led to the denial of thousands of homeowner requests for help. Among some of the more damning information contained in the report, the Auditor General found that builders failed to fix defects under warranty in 65% of cases between 2014 and 2018, and that the compensation of Tarion?s senior management team depended on reducing operating costs ? like those related to running Tarion?s call center.

The audit culminated in 32 recommended changes for Tarion, including:

Tarion?s response has been predictably agreeable, with the corporation pledging to work toward implementing the audit?s recommendations.

?[W]e are taking several positive steps in the journey to build a better warranty program for our stakeholders,? Tarion said in its response to the report. ?This includes improvements to our dispute resolution tools, additional disclosure on the Ontario Builder Directory and implementing targeted pre-possession inspections to improve the quality of new homes across the province.?

But few see these recommendations having much of an effect on buyers of new product, largely because of Tarion?s laughable track record thus far in helping homeowners and the conflict of interest inherent in having homebuilders call most of the shots for an organization that is meant to hold them accountable.

?I personally think Tarion is one of the most broken systems for consumer protection that there ever has been. I think it?s an embarrassment to Ontario,? says Simeon Papailias of Royal LePage Signature Realty, who read the report shortly after its release. ?The findings are right in line with everybody?s experience. Consumers absolutely are disgusted by Tarion.?

?I never had any faith in Tarion whatsoever, and I maybe have marginally more faith now that some changes have been made,? says David Fleming of Bosley Real Estate. ?There are just not enough resources, and not enough interest among Tarion and the builders they represent, to go ahead and actually remedy the issues.?

There are also concerns that any costs associated with Tarion reforms incurred by Ontario builders could eventually be passed on to homeowners.

?If these changes are going to make things more expensive, they are going to pass on one hundred percent of the cost to the consumers,? Fleming says. ?What?s the alternative? They?re going to make less money? Never. Unless people stop buying.?

Cynicism will rain down on Tarion until meaningful reforms are enacted. But Papailias feels there are better days ahead for investors forced to playing the new construction game with Tarion as a teammate.

?They can no longer hide when everything has been outed.?