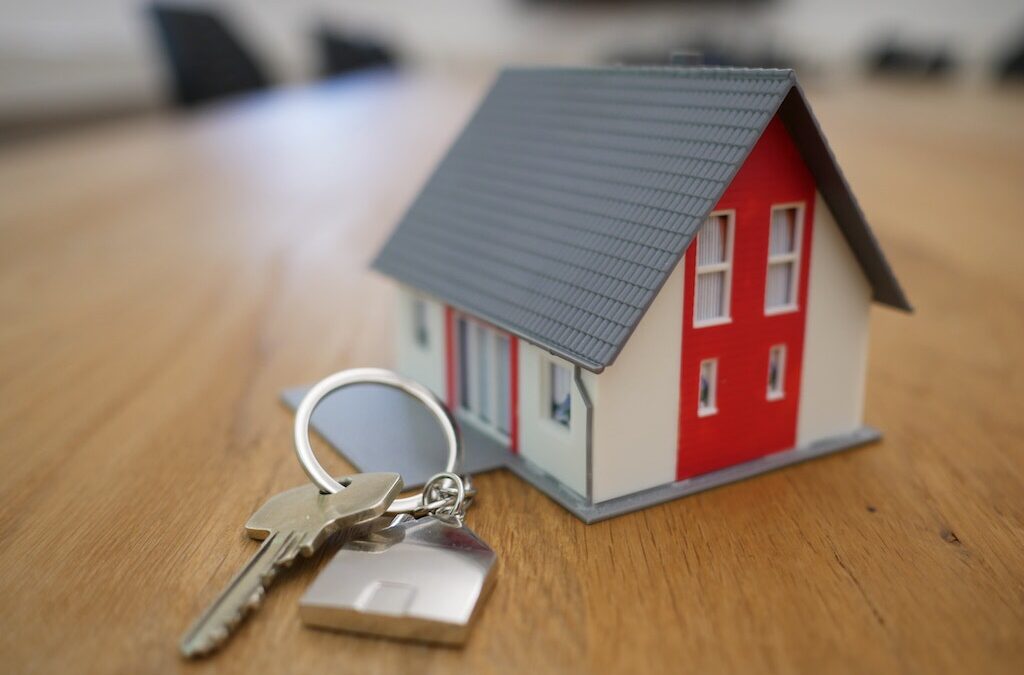 The worst global economic turmoil seen since the financial crisis of 2008 has inspired a forceful response from Canada?s monetary policymakers at the Bank of Canada. And it may be the first of at least two moves coming from the central bank to keep the country?s economy from sinking into a recession during this period that?s marked by volatility and uncertainty.

As Bank of Canada Governor Stephen Poloz watched COVID-19 panic begin wreaking havoc on financial markets around the world, he and his team announced a significant 50 basis point cut to its mortgage-market influencing overnight rate on March 4th. This was a major event, as the bank hadn?t moved the overnight rate in 17 months and hadn?t cut the rate since 2015.

While many experts had anticipated the Bank of Canada would cut rates this year following the country?s lacklustre economic growth in late 2019 and early 2020, the increasingly dire COVID-19 outbreak and its wide-ranging economic impacts forced the bank to move swiftly and make some trade-offs.

Capital Economics? Stephen Brown wrote late last week that he believes there will be an additional 25 basis point cut in April or possibly sooner as policymakers settle in for what may be a long battle to keep economic growth pointing in the right direction. The Bank of Canada follows a schedule of rate announcements, adhering to eight fixed dates every year. It can, however, act outside those fixed dates if circumstances require a speedy response. This could be one of those times that ad hoc action is considered appropriate.

?The reality is, it all depends on how the virus develops, and how consumers and, yes, financial markets then respond to that news. We suspect that given the heightened sensitivity to any bad news on that front, today?s move is unlikely to be the last cut. One scenario could see the Bank trim rates by 25 bps [basis points] in each of its next two decisions (in April and then early June),? wrote Porter.

How these moves affect the Canadian housing market really depends on how dire the COVID-19 situation becomes. It?s a global public health emergency with a huge human and economic toll. That said, many economists believe that so long as a ?worst case scenario? is avoided and concerns are relieved by the summer months, most economies hit hard by the virus will be back up and running with some semblance of normalcy relatively quickly. Some may even be booming.

Brown wrote that the SARS outbreak that hit Toronto in 2003 caused a 10 percent dive in home sales over two months. Once fears over the disease passed, sales leaped to a record high in the summer.

?The Bank?s rate cut and forthcoming changes to the mortgage stress tests mean that buyers will soon find they can bid 5% ? 8% more for a home than they can currently. So if the worst-case scenario does not materialise, the housing market will likely be booming in six months? time,? wrote Brown.