Canadian housing is on a healthy streak after 2.5 years in dangerous territory 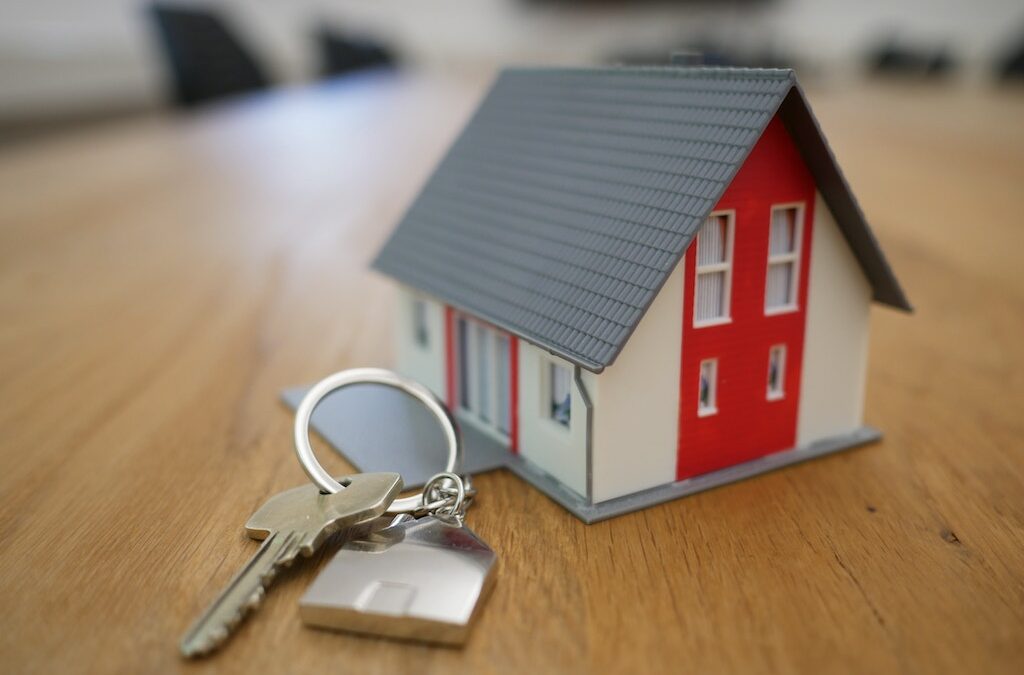 Overvalued, overbuilt, overheated ? all of these terms have been used to describe the potential danger that the Canadian housing market has found itself in at various points over the last few years.

But even as many said with certainty that the worst was still to come for the market, it turned a corner earlier this year and has been on a path to moderation ever since.

And that?s where we find the market again this week as the Canada Mortgage and Housing Corporation (CMHC) releases its not particularly thrilling but actually very important and comprehensive Housing Market Assessment for the fourth quarter of 2019.

The CMHC?s quarterly assessment of Canada?s overall housing health as well as its constituent parts (ie. markets in major urban centres) has again found what it calls a ?moderate degree of vulnerability? in the market. This marks the third consecutive quarter that the CMHC has given Canadian housing the moderate label following 10 straight quarters of sounding the alarm over what it saw as a ?high degree of vulnerability? in the market.

Also Read: Toronto housing market is picking up steam, even as the economy slows down

The CMHC, a Crown Corporation that handles all things housing for the federal government, evaluates the market using a framework that considers evidence of four housing risk factors ? overheating, price acceleration, overvaluation and overbuilding ? to provide an overall assessment for the national market as well as 15 major markets across the country. To develop its assessment, the CMHC looks at the intensity of each risk factor and the persistence of the market imbalances. So essentially, how bad are they and how long are they expected to be that bad?
While the summer and fall seasons have seen some major markets register noteworthy recoveries in sales and prices, the Canada-wide average home price is still in decline and price acceleration is low. Meantime, the population of young adults entering prime home-buying age is growing, leading to an expanded pool of potential buyers. The CMHC points to this as evidence that the ever-important housing market fundamentals ? which also include population and wage growth in many urban centres ? are catching up to the once-runaway home prices.

All this makes for much tamer conditions than what was reported in 2017, for instance, when the CMHC was seeing many bright red risk factors across several major housing hubs amounting to a highly vulnerable Canadian market.

Now only Victoria has the unlucky designation of being a ?highly vulnerable? market with the CMHC noting that the west coast city has moderate evidence of price acceleration and overvaluation, which is enough to earn it a red flag overall. Thankfully, the CMHC says these risk factors appear to be easing so it?s possible that Victoria will be downgraded next quarter.

Toronto, which earned the highly vulnerable distinction just last quarter, was downgraded in the fourth quarter with housing overvaluation easing and evidence of overbuilding found to be low by the CMHC.