Canadian housing affordability has actually improved, and it?s going to get better: report 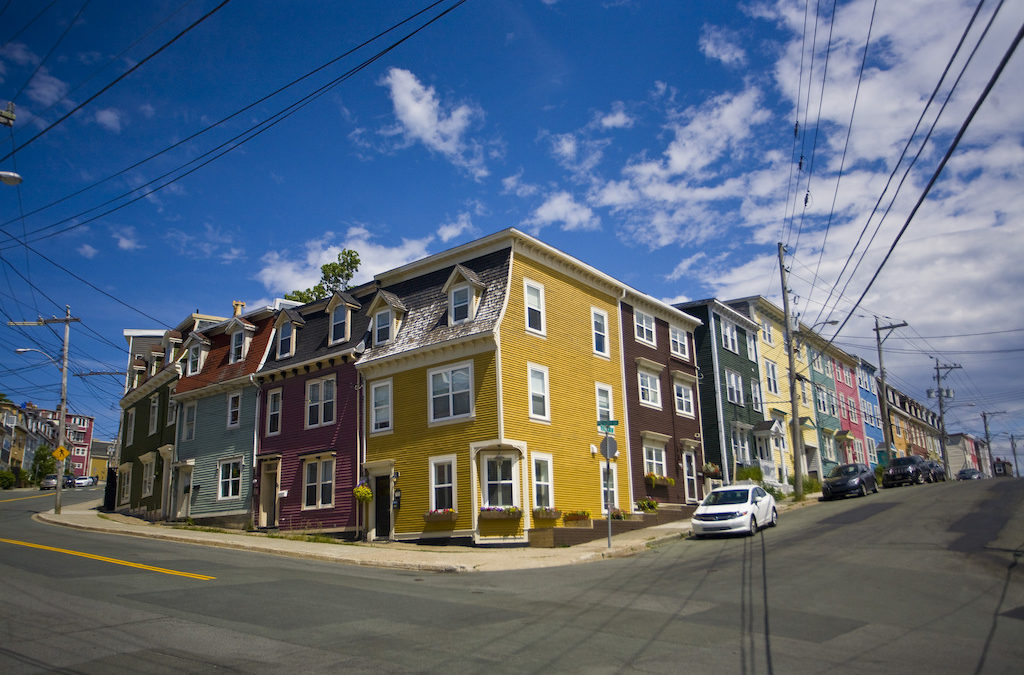 For the first time in more than three years, owning a home has become more affordable in Canada, according to a new report from one of the country?s biggest banks ? and the trend is expected to continue.

RBC measures affordability by looking at how much of a median household income is needed to afford an average-priced home in markets across Canada.

According to RBC, the typical Canadian household would need to fork over 51.9 percent of its income to afford a home in the fourth quarter of 2018. While hefty, that?s down 0.7 percentage points from the previous reading.

The bank?s calculations assume a household has a 25-percent downpayment and a 25-year mortgage with a five-year fixed rate. The average home, including houses and condos, has a price tag of $562,000.

Even the country?s most expensive cities saw some relief.

In the Vancouver area, the country?s priciest market with average homes over the $1-million mark, the affordability measure eased by 2.6 percentage points on a quarterly basis, although owning a home would still eat up 84.7 percent of a median household income.

The Toronto area saw the measure drop a full percentage point. But here, too, a substantial chunk (66.1 percent) of annual income is needed to cover ownership costs, with the average home running buyers $850,100.

?Buying a home in Vancouver, Toronto, Victoria and, increasingly, Montreal is still a stretch for ordinary Canadians,? notes RBC.

However, there are still plenty of Canadian markets where buying a home won?t break the bank, with a number of cities in the Prairies and Atlantic Canada remaining relatively affordable.

?A small majority of the markets that we track, in fact, boast affordability levels that are within historical norms,? reads the report, highlighting Calgary, Edmonton, Saskatoon, Regina, Winnipeg, Saint John, Halifax and St. John?s.

In fact, St. John?s, the most affordable market of the 14 major ones, a median-earning household would only need to set aside 28.5 percent of its pre-tax yearly income to own a home, down 0.7 percentage points compared to Q3.

Homes in the capital of Newfoundland and Labrador were going for an average of $298,700 last quarter.

?So the affordability strains present in Canada are still confined to a few ? but large ? markets,? says RBC.