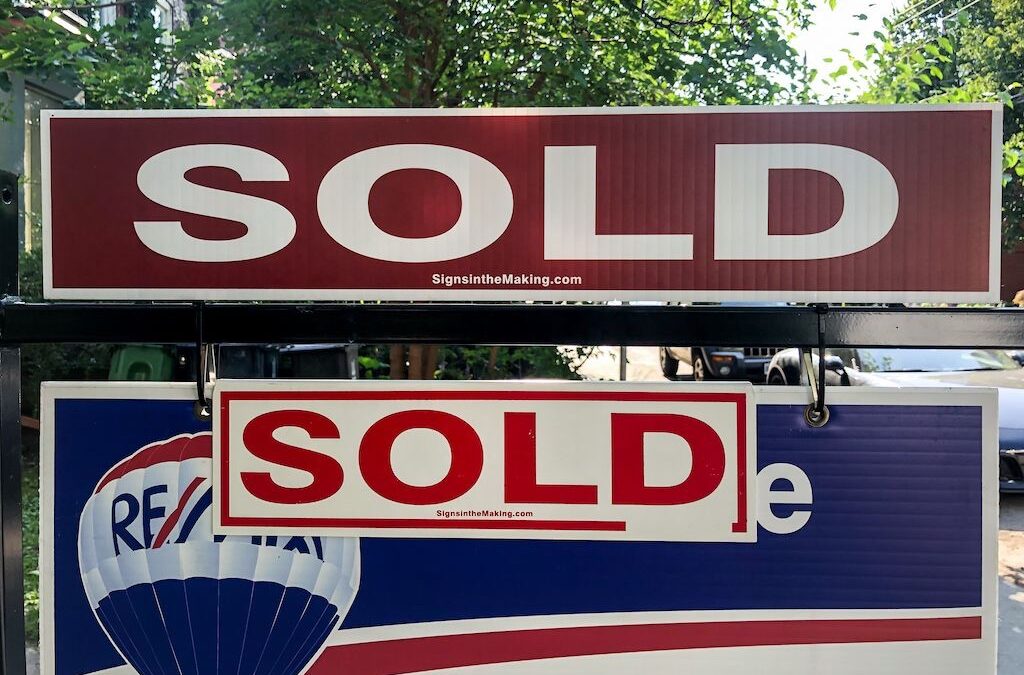 It was another record-breaking month for the Canadian housing market. September sales rose 45.6 percent over the previous year with no obvious signs of slowing after several months of remarkable levels of buyer activity.

Sales rose in almost all Canadian housing markets in September, amounting to a nationwide total high that was enough to beat the previous record for the month by a margin of 20,000 transactions, according to data published today by the Canadian Real Estate Association (CREA).

September records were broken on the pricing side as well, with the national average sale price increasing by 17.5 percent over the previous year to $604,000. This marked the first time that the national average exceeded $600,000. CREA noted that the soaring average sale price is heavily influenced by robust activity in the country?s two most expensive markets ? Toronto and Vancouver. Home prices will finish 2020 up 7% despite pandemic: Royal LePage

?But I think another wildcard factor to consider, which has no historical precedent, is the value of one?s home during this time. Home has been our workplace, our kids? schools, the gym, the park and more. Personal space is more important than ever,? Cathcart said in a media release. Detached home prices just rose over 20% in 10 Toronto suburbs

Commenting on yet another release of record-breaking housing market data, TD Economist Rishi Sondhi noted that increases in the supply of homes for sale and a pandemic-driven slowdown in population growth that was less severe than anticipated likely played a role.

?Also, instead of travelling during the traditional July and August vacation periods, people stayed home on account of the pandemic. This gave them more opportunities for buying and selling, which they likely took advantage of,? Sondhi wrote. Sellers are back in control of Toronto region?s housing market

The past three months have been a remarkable show of strength during an economically tumultuous period, but many market experts believe that this pace cannot be sustained over the long term.

BMO Senior Economist Robert Kavcic wrote in response to the CREA data that while the bank doesn?t ?subscribe to the deeply bearish view on Canada?s housing market,? there are enough headwinds building that the market should cool down in the months ahead. Toronto new home sales hit a 20-year high in August