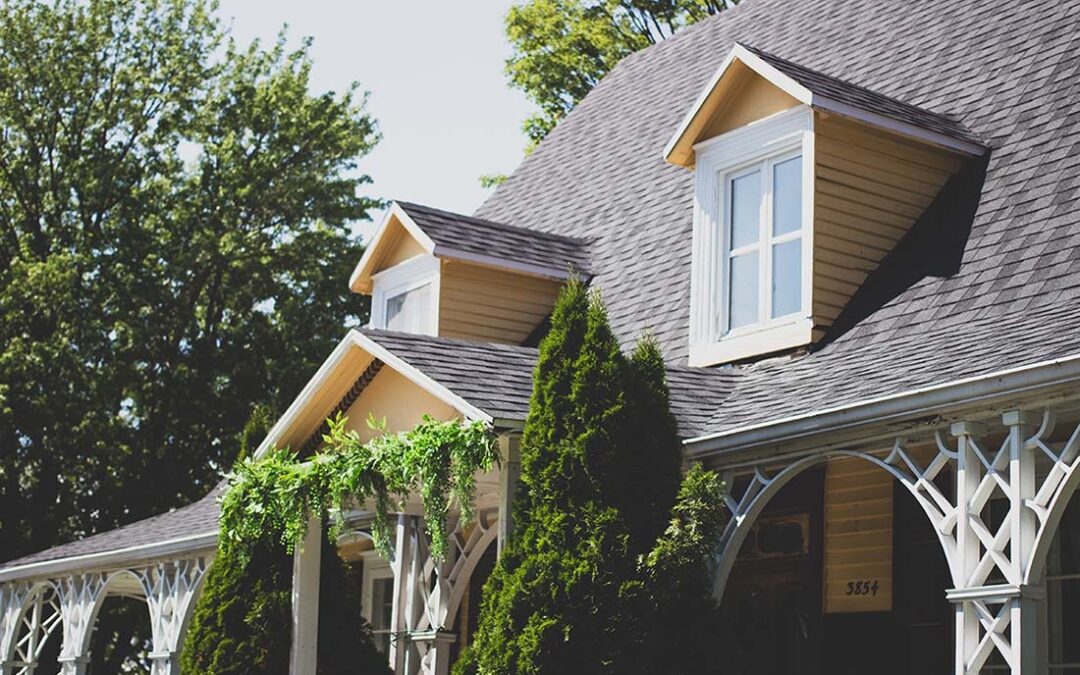 A consensus is emerging among Canadian economists and market commentators that home prices are heading for a decline even as businesses reopen across the country.

The latest organization to join the chorus of voices predicting a price drop are economists Tony Stillo and Michael Davenport of UK-based Oxford Economics, who forecast a nine percent decline by early 2021, with prices not recovering to their pre-pandemic level until late 2022.

?The combination of a historic income and job loss, virus fear and uncertainty, new stricter Canada Mortgage and Housing Corp. (CMHC) lending rules, and an effective pause on immigration will severely cut demand for housing, despite historically low borrowing rates,? wrote Stillo and Davenport in a note published Friday.

While prices have remained relatively steady since the pandemic?s disruptive effects hit in March, the economists said that a wave of forced selling is looming as government financial support for households winds down in September and mortgage deferral programs end.

Stillo and Davenport believe residential real estate is overvalued in Toronto and Vancouver, making these markets particularly vulnerable to downward pressure on prices. This will combine with historically high household debt levels to create what?s called a ?negative wealth effect,? leading to lower levels of consumer spending and a slower second stage of economic recovery after a comparatively rapid bounce back from the lows of April.

And it could get a whole lot worse, too. The economists wrote that if the pandemic?s effects are worse than feared and result in a ?full-blown financial crisis,? Canadian home prices could fall by as much as 20 percent and remain lower than their pre-pandemic highs even five years from now.

Thankfully, they also present a rosier scenario where medical advances allow a faster return to normal and home prices fall only six percent from their pre-pandemic levels.

Oxford Economics now joins the Canada Mortgage and Housing Corporation (CMHC), many large Canadian banks and Capital Economics in forecasting a drop in home prices over the next year.

At the end of May, National Bank of Canada forecast a 10 percent drop to national home prices, with prices in Toronto and Vancouver falling 13 percent and 12 percent, respectively. Earlier this month, RBC predicted Canada?s benchmark home price would fall seven percent by mid-2021. In early May, CIBC was one of the first of Canada?s large banks to make a prediction about home prices, forecasting a five to ten percent drop from 2019 levels.