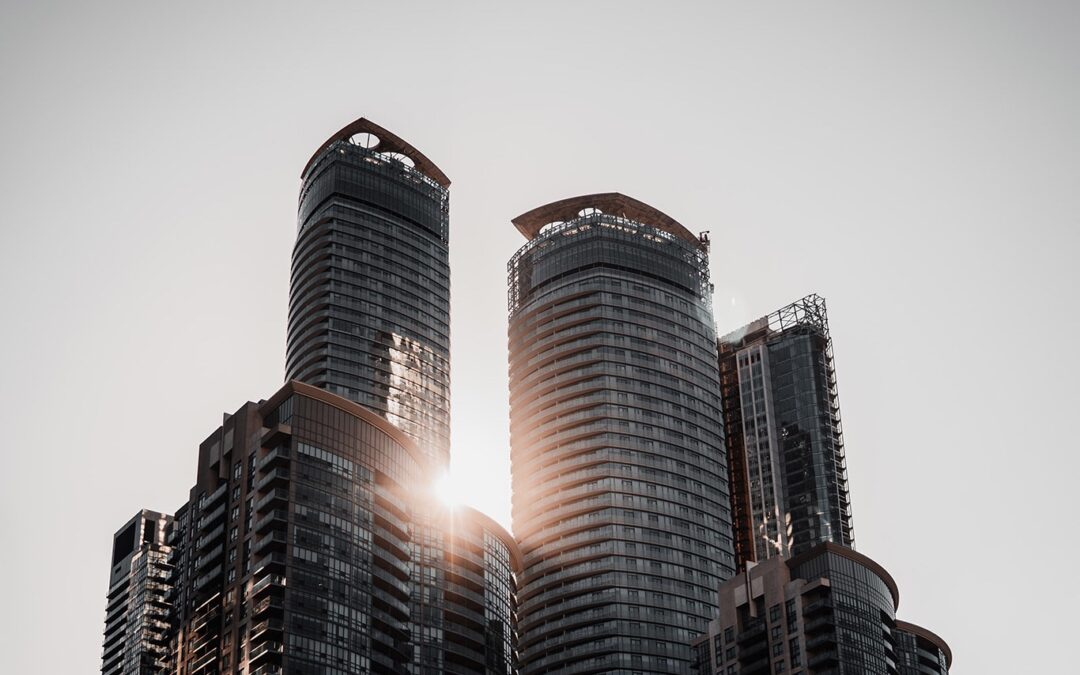 The forecast from Capital Economics? Senior Canada Economist Stephen Brown arrives at the end of a week that saw home construction post an encouraging bounce back, with newly released May data pointing to resilience in this segment of the industry after a difficult April.

However, with weak housing demand dampened by the sharp rise in unemployment and a worrying proportion of Canadian mortgage payments currently being deferred, the economist doesn?t expect home prices to be as resilient.

These factors, among others, have led Capital Economics to forecast a 10 percent drop in average Canadian home prices from pre-pandemic levels. Brown also said that the firm expects a five percent drop in the Teranet Home Price Index, which tracks price changes for homes that have been sold at least twice over a period of time at the national level.

Forecasts based on average home prices look simply at the average sale price for all homes sold during a particular period, while the Home Price Index-based forecast looks at the price changes ?like-for-like homes.? Brown wrote that changes in prices tracked by the two distinct methods can be different during a downturn.

Although home prices have been reasonably steady up to this point, Brown believes some Canadians currently deferring their mortgage payments may be forced to sell in the fall when the deferral period expires. He also pointed to the fact that Canada has a higher level of mortgages currently being deferred (16 percent) compared to the level seen in the US (8.5 percent).

?In some countries, the prospect of near-zero interest rates for a long time means that real estate now looks like a relatively more attractive investment,? Brown wrote.

?But in Toronto and Vancouver, rental yields were already low and, for the newest properties, new investors often face negative cash flows after including all costs. The case for investing in housing in these cities could still be made when rents were rising strongly, but that is no longer true,? he continued.

Read Also: Toronto home prices up 3% in May, sales rise from pandemic low

Capital Economics is far from the only voice claiming that Canadian home prices are set to fall in the coming months. At the end of May, National Bank of Canada published a special report forecasting an approximately 10 percent decline in Canadian home prices, a fall that would be ?sharper than in any of the country?s last three recessions.?

A trio of RBC economists this week refrained from providing a precise forecast on how far prices may fall, but predicted that the second half of the year would see prices struggling.

?Low levels of immigration (another byproduct of the [pandemic] crisis), and an elevated unemployment rate will likely curb the rebound in the housing market with sales likely to fall by almost 20% and prices, which have held up well so far, likely to come under stronger downward pressure over the second half of the year,? they wrote.