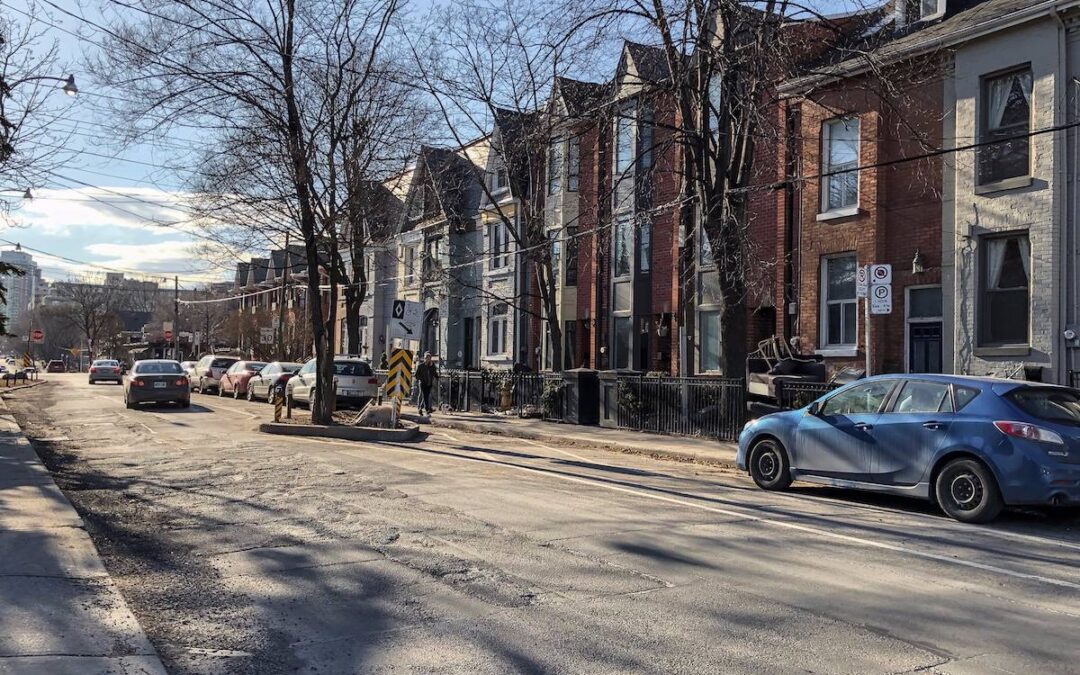 A widely watched home price index tracking the Canadian housing market is firming up after posting weak results through June and July.

The Teranet-National Bank Home Price Index recorded a 5.7 percent rise in August over the same period a year earlier, with five markets included in the index posting increases over 7 percent. The annual increase is an acceleration from July, when the index rose 5.5 percent over the 2019 reading.

On a monthly basis, the index rose 0.6 percent, just 0.1 percentage points shy of the 22-year average historical gain seen in the month of August. This follows the unusually low 0.3 percent increase observed in July, which National Bank Senior Economist Marc Pinsonneault said was the lowest rise recorded in July in 15 years. Canada?s housing recovery is slowing down in September: CREA

Looking ahead, Capital Economics? Stephen Brown wrote in response to the index data that house price inflation looks likely to accelerate further in the fall, but gains in major urban markets could be tempered by weakness in the condo segment. Condo markets in major centres like Toronto and Vancouver are seeing substantial supply increases at a time when buyer preferences have shifted to ground-oriented housing in suburban markets.

National Bank?s Pinsonneault flagged another encouraging data point in the August index report. The economist said that the number of ?sales pairs? entered into the index last month was only down 1.3 percent compared to a year earlier. Depressed home sales through the spring had led to a major drop in home sales entered into the index, with May, June and July seeing declines above 20 percent. Builders record busiest month for home construction in 13 years

?This development echoes the revival of home sales reported by the Canadian Real Estate Association in June after severe slowdowns in previous months due to Covid-19. The catching up has intensified since then,? said Pinsonneault

This is because the index is compiled using a repeat sales methodology that works by tracking the price change between the two most recent sales of the same property. The index uses prices entered into public land registries in the Canadian markets it tracks. These often are slower to respond to market changes because sale price data is not entered into land registries as quickly as it?s entered into the MLS systems used by real estate boards. Home price growth slows in August with more supply hitting market