Canada?s housing recovery is slowing down in September: CREA 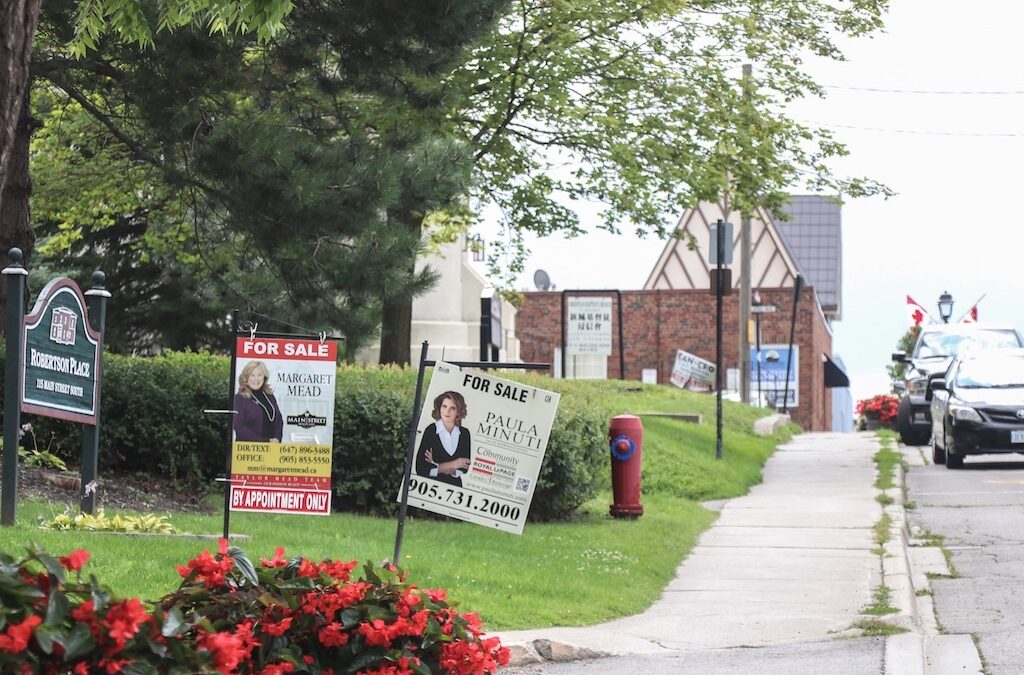 The Canadian housing market has caught up to where it was at the same time last year as pent-up demand from the spring was unleashed in the summer months, leading to a flurry of home sales.

But, according to Canadian Real Estate Association Senior Economist Shaun Cathcart, it appears that sales activity in September will not match the blistering pace seen in July and August, both record-breaking months for transactions.

?Despite some record monthly highs and lows this year, with eight months now in the books and activity showing signs of moderating in September, 2020 is looking like it will go down as a fairly middling year overall ? weaker than in a non-COVID world but quite a bit better than we would have given it back in April,? Cathcart wrote in a media release accompanying CREA?s August housing data published today. 10 Toronto suburbs saw home prices increase over 20% in August

At the national level, home sales in August were up 6.2 percent over July and 33.5 percent from a year ago. Beyond being a record-breaking result for the month of August, it was also the sixth highest monthly sales total for any month on record, according to CREA.

Looking at year-to-date home sales across the country, 2020?s total for the first eight months of the year is remarkably similar to the same period in 2019. There have been 341,463 homes sold in Canada so far this year, up 0.8 percent from 2019?s result. Builders record busiest month for home construction in 13 years

While the summer months defied expectations, Cathcart and other market experts are seeing signals of a come down taking shape for 2020?s final four months.

In a response to the latest CREA data, TD Senior Economist Brian DePratto wrote that ?as of August, the level of sales activity is now in line with historic norms, suggesting that much of this pent up demand has been satisfied.? Home price index records smallest July increase in 15 years

BMO Senior Economist Robert Kavcic wrote that pent-up demand has likely run its course, noting that some Canadian housing markets are expected to stay hot while others will cool this fall.

The economist singled out Calgary and Regina as markets that have already seen month-over-month sales slow down from their pent-up, demand-driven mid-summer peaks. On the other end of the spectrum, Toronto and Vancouver drove the majority of August?s sales gains over July. Home price growth slows in August with more supply hitting market