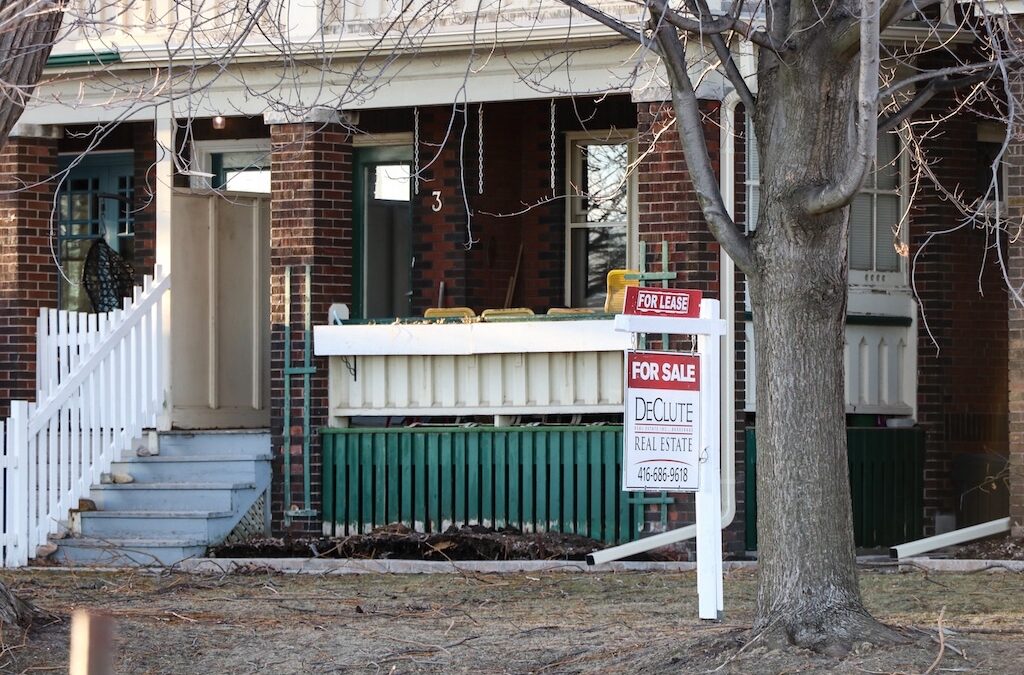 The strength exhibited in local markets across the country this summer has failed to convince the Canada Mortgage and Housing Corporation (CMHC) that a major decline in home prices is the most likely outcome of the COVID-19 pandemic.

The Crown corporation today released its Housing Market Assessment for the third quarter. While the report contained analyses of 16 Canadian housing markets, it was comments that CMHC Chief Economist Bob Dugan made on a call with media after its release that sparked the most discussion.

In May, CMHC President Evan Siddall made waves when he testified before the House of Commons Finance Committee that he expected national average home prices to fall between 9 percent and 18 percent over the next 12 months. Canadian home price increases accelerated in August: Teranet

On this morning?s media call, Dugan repeated this forecast and said the agency stands by it, according to BNN Bloomberg.

?I don?t think we are out of the woods yet. I certainly hope our forecast is wrong,? he said on the call. Canada?s housing recovery is slowing down in September: CREA

Dugan went on to say that he?s not comfortable walking away from some of the forecasts given the extraordinary amount of economic risk on the horizon.

While the report itself mostly avoided predictions that would cause much alarm, it did not shy away from addressing the challenges that lie ahead for the country?s housing market as pent-up demand held over from the spring runs its course. 10 Toronto suburbs saw home prices increase over 20% in August

In the Housing Market Assessment?s National Highlights section, authors flagged the connection between personal disposable income and home prices. The Canadian government has gone to great lengths to support those who have lost income during the pandemic, but the programs are temporary and many will wind down or change through the fall.

Writing about Toronto, Senior Market Analysis Specialist Dana Senagama noted that increasing home prices seen through the spring even as large numbers of jobs were lost and household income declined was a sign of overvaluation in the market. Builders record busiest month for home construction in 13 years