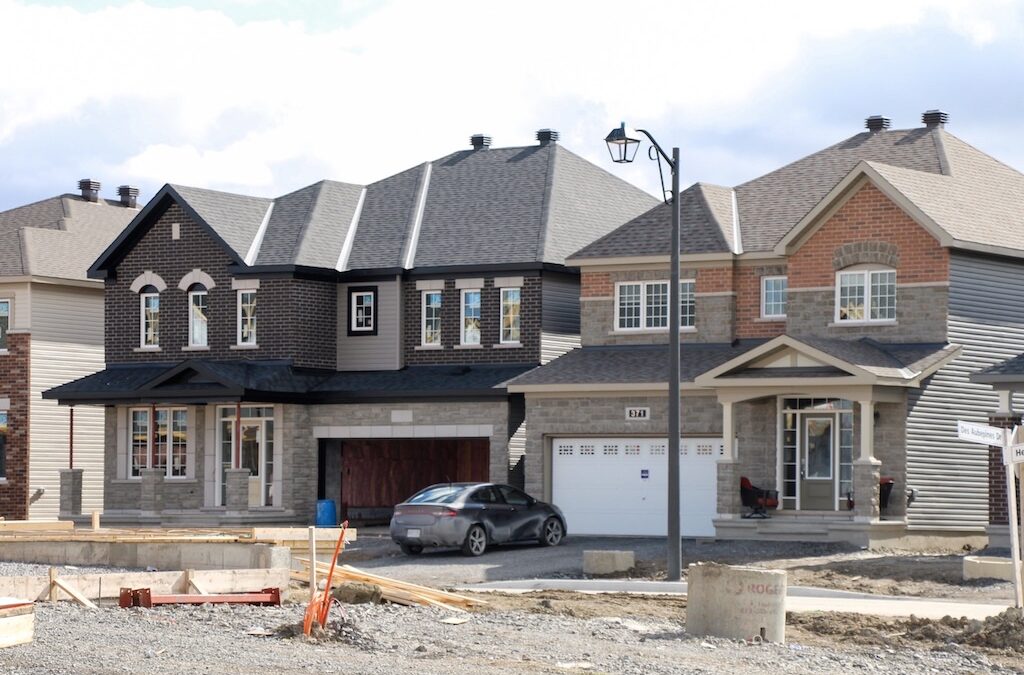 Last week, the head of Canada?s housing agency made a startling prediction that home prices could fall up to 18 percent in the next year as a result of the economic devastation caused by the COVID-19 pandemic.

Canada Mortgage and Housing Corporation (CMHC) President Evan Siddall?s comments during testimony before the House of Commons Finance Committee were widely reported by media across the country (including this publication).

The media frenzy inspired by the comments was not surprising due to both the source of the warning and the scale of the decline Siddall warned of ? even his low-end prediction was a nine percent price dip.

The CMHC is Canada?s public mortgage insurer and responsible for hundreds of billions of dollars in assets. So when the president of Canada?s largest Crown corporation makes a dire prediction like this one, it gets picked up, not just nationally, but beyond the country?s borders as well.

An article published this week by Australian business daily The Australian Financial Review, carried the headline ?Canadian housing market to crater amid pandemic? and cited only the CMHC?s recent commentary on the pandemic?s housing market impact.

But since Siddall?s House of Commons testimony was reported, several prominent industry voices have criticized the claim, zeroing in on the potential worst-case scenario 18 percent price drop figure.

Read Also: Home prices could fall up to 18% over next 12 months: CMHC

Brokerage RE/MAX Canada was quick to jump on the claim with a blog post titled ?No Nosedive Ahead for Canadian Real Estate Prices.? In it, the brokerage cited economists from several large Canadian banks who believe the market is at risk of a milder 5 to 10 percent decline as things currently stand.

?RE/MAX brokers in some of the biggest Canadian real estate markets say a dramatic price drop is unlikely under current conditions, barring any major unforeseen circumstances ? and as we?ve all come to learn recently, anything is possible,? the brokerage said in the blog post.

?But assuming current market conditions remain stable, the current inventory of homes for sale continues to fall short of demand ? even amidst this pandemic, social distancing measures and the economic fallout,? the blog post continued.

Stephen Brown, an economist at Capital Economics, cautioned that the CMHC forecasts are ?not as alarming as they first seem? but the ?very public warning? from the Crown corporation could become self-fulfilling. He went on to note that his firm?s forecast pegs the pandemic-induced fall in Canadian home prices at 5 percent.

Further, he explained that the CMHC is looking at declines to average selling prices, while Capital Economics makes forecasts based on the Teranet-National Bank Home Price Index. The difference is that predictions based on selling price look simply at the average sale price for all homes sold during a particular period, while the Home Price Index-based forecast looks at the price change for any given home over time.

?This is an important distinction, because changes in average selling prices and changes in like-for-like house prices can be very different in downturns,? Brown wrote.

?As we have already seen in the home sales data for April, during market downturns the proportion of higher-value homes that are sold often falls significantly. That in turn pulls down the average selling price,? he added.

In its blog post, RE/MAX Canada highlighted the regional diversity in how markets will experience the pandemic fallout and subsequent recovery. The brokerage said a five percent price correction is possible in Vancouver while prices appear to be stable so far in Toronto. Alberta?s major markets are expected to be hit hardest as they grapple with an oil price shock significantly impacting employment.