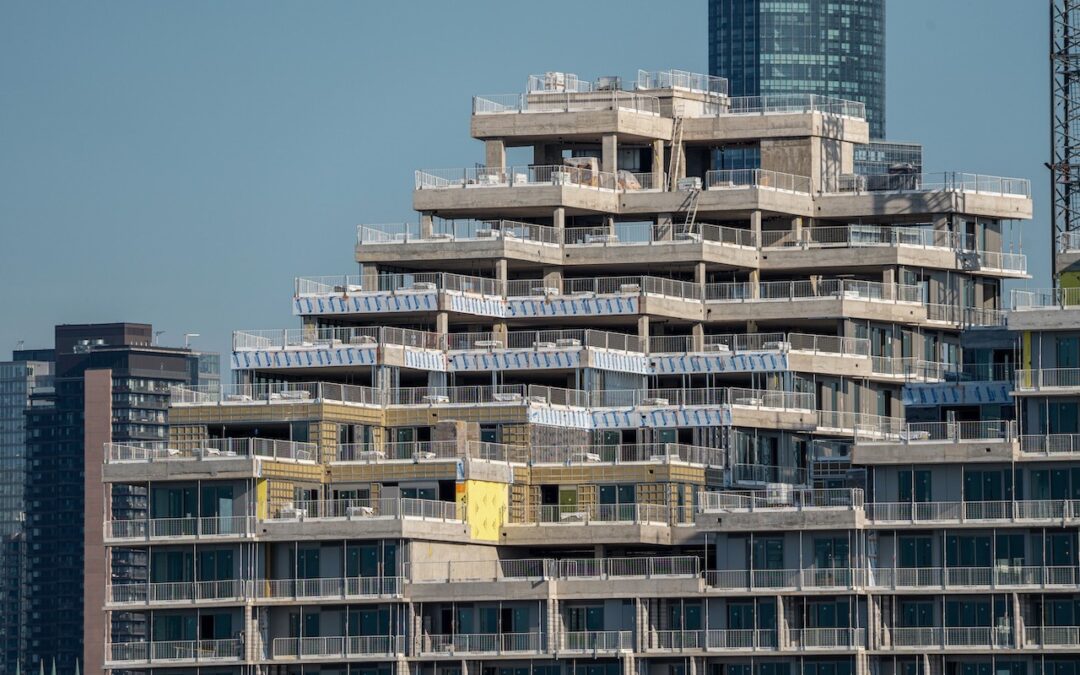 Canadian housing starts, led by a blazing construction pace in Ontario, accelerated to the highest level seen in 13 years in August.

On a national level, starts reached 262,400 annualized units in August, up seven percent from July?s reading for the fastest pace of home building seen since 2007.

Housing starts measure how many homes began construction during a given period and are viewed as a key factor in determining market health. Home price index records smallest July increase in 15 years

The housing starts data, released earlier this week by the Canada Mortgage and Housing Corporation (CMHC), was hailed as another sign the housing market is in the midst of a robust recovery.

?Add this report to the list of very strong Canadian housing data that we?ve seen since the worst of the pandemic in April, as the sector continues to outperform other parts of the economy,? wrote TD Economist Rishi Sondhi. Home price growth slows in August with more supply hitting market

?The robust pace of homebuilding is being driven by past sales gains, with low interest rates also providing support. These factors should keep homebuilding elevated through next year as well,? he continued.

Condo developers in Ontario were responsible for a substantial amount of the home construction strength seen on the national level, with starts in the province jumping by 30,700 units in August to 114,800 annualized units. Sondhi said it marked the strongest pace of home building in the province since 1990.Returning expats to boost new home building in Canada

Looking ahead, market experts believe the blazing pace of home construction will likely run into the realities of the ongoing pandemic, with population growth temporarily slowing and government income support programs winding down, resulting in dampened demand for housing.

Sondhi noted that building permits, a reliable indicator of where home construction is heading, eased up in July, pointing to a come down from the dizzying pace seen in August. Mortgage costs stay low, central bank keeps interest rate at rock-bottom level