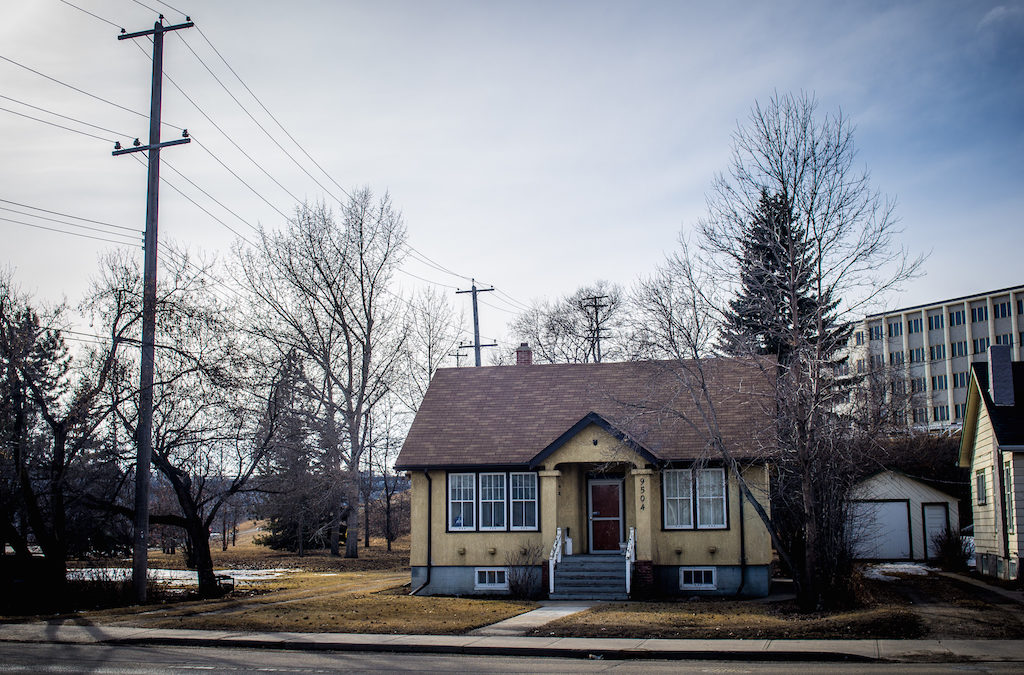 ?House poor refers to Canadians who overextend themselves and spend an unusually large proportion of their total income (roughly 30?40% or more) on home ownership,? an RBC news release highlighting the survey results explains.

Mortgage payments, repairs, property taxes, and utilities can all contribute to house poorness.

A larger 39 percent of respondents to the survey of 2,224 Canadians aged 18 and up indicates they have been house poor at one point or another.

Although this survey, which is completed annually, marks the first time RBC has questioned Canadians on house poorness like this, Wells suspects the share of house poor homeowners has remained ?relatively stable.?

?When you start to buy a home, it?s kind of a rite of passage. You start to adjust your lifestyle,? she explains.

For homebuyers who don?t want to end up in a house-poor situation ? like the 51 percent of respondents who say they won?t put themselves in that position ? Wells has some advice.

?I like to say, ?Test-drive your budget,?? she says. ?So when you?re thinking about buying a home, maybe you want to spend a couple of months living at what that budget would look like, right, and then figuring out if that?s something that?s comfortable for you,? Wells says.

Despite obvious concerns ? a vast majority of respondents indicate being house poor can mentally cause mental stress ? roughly half considered homeownership worth it regardless.

The share of home buying couples is in decline, and that could be contributing to current levels of house-poorness, Wells confirms.

The latest RBC survey found that 42 percent of home buyers purchased with a partner or a spouse, compared to 2017, when 49 percent did so. Meantime, the share of solo homebuyers increased to 32 percent this year, up from 29 percent in 2017.

?The surge in solo buyers has really grown this year, so that really stood out to me,? says Wells.

These homebuyers may find themselves with more limited budgets than dual-income households, leading them to look to the Bank of Mom and Dad.

?Sometimes you have to reach out for some help, and it could be with your family as well,? Wells notes.

In Vancouver, a median income-earning household would have to use 84.7 percent of its pre-tax pay to afford a typical home, according to RBC?s latest Housing Trends and Affordability report published late last month. Toronto households earning the median income would need to fork over 66.1 percent of it to make a similar purchase.

Flat home prices and lower interest rates are providing some relief ? but not enough to dramatically improve homeownership prospects.